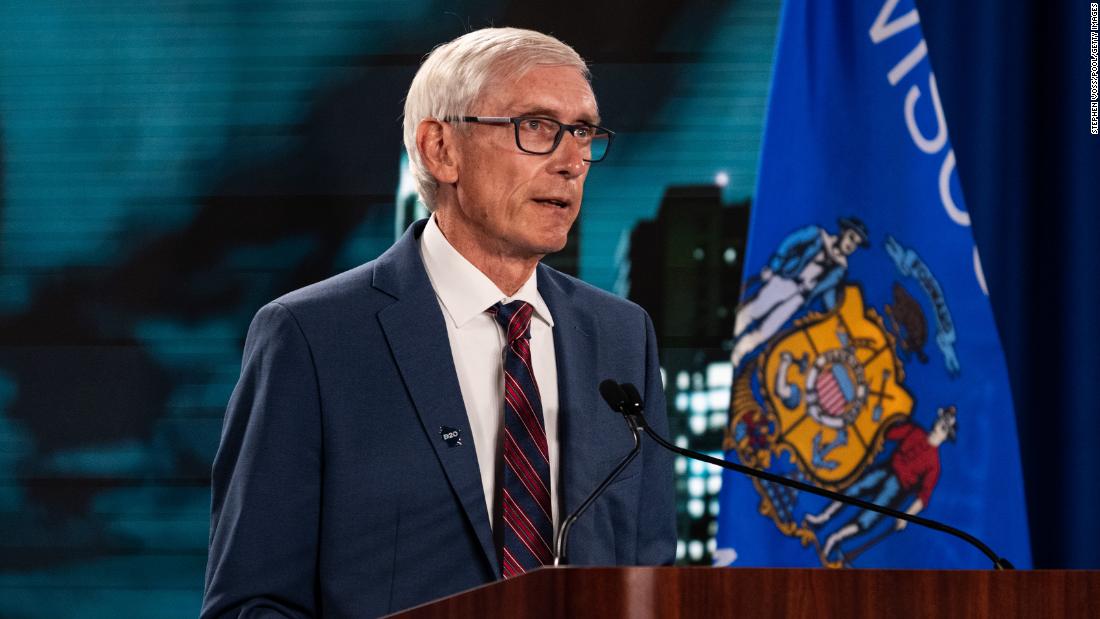 “The White House has been humbled by the outreach of individuals from Kenosha who have welcomed the President’s visit and are longing for leadership to support local law enforcement and businesses that have been vandalized,” White House deputy press secretary Judd Deere said in a statement Sunday night.

“President Trump looks forward to visiting on Tuesday and helping this great city heal and rebuild.”

The statement came hours after Evers wrote a letter to Trump outlining his concern about what the President’s presence “will mean for Kenosha and our state.”

“It is our job as elected officials to lead by example and to be a calming presence for the people we know are hurting, mourning, and trying to cope with trauma. Now is not the time for divisiveness,” he continued.

“Now is not the time for elected officials to ignore armed militants and out-of-state instigators who want to contribute to our anguish.”

The White House had announced on Saturday that Trump would travel to Kenosha to meet with law enforcement and to survey some of the damage from the recent protests.
Kenosha is the latest city at the center of racial unrest after Blake, a Black man, was shot in the back seven times by a White police officer. Local officials have not discussed many details about Blake’s shooting but continue addressing the nightly protests in Kenosha, especially after two people at a protest were killed and a third was seriously injured this week.
A 17-year-old was arrested Wednesday and is facing multiple charges involving several people for his alleged role in a shooting incident, authorities said.

When asked if the President would meet with Blake’s family, Deere said Saturday that the schedule hasn’t been fully ironed out yet.

Evers adds in his letter to Trump that he is also “concerned that an in-person visit from you will require a massive re-direction of these resources to support your visit at a time when it is critical that we continue to remain focused on keeping the people of Kenosha safe and supporting the community’s response.”

His message to the President builds on comments from Wisconsin Lt. Gov. Mandela Barnes who said earlier Sunday that Trump’s presence would not be helpful in Kenosha.

“You look at the incendiary remarks that the President has made, they centered an entire convention around creating more animosity and creating more division around what is going on in Kenosha,” Barnes told CNN’s John King on “Inside Politics.”

“So, I don’t know how given any of the previous statements that the President made that he intends to come here to be helpful. And we absolutely don’t need that right now.”

This story has been updated to include comment from the White House.

CNN’s Jeremy Diamond and Jason Hoffman contributed to this report. 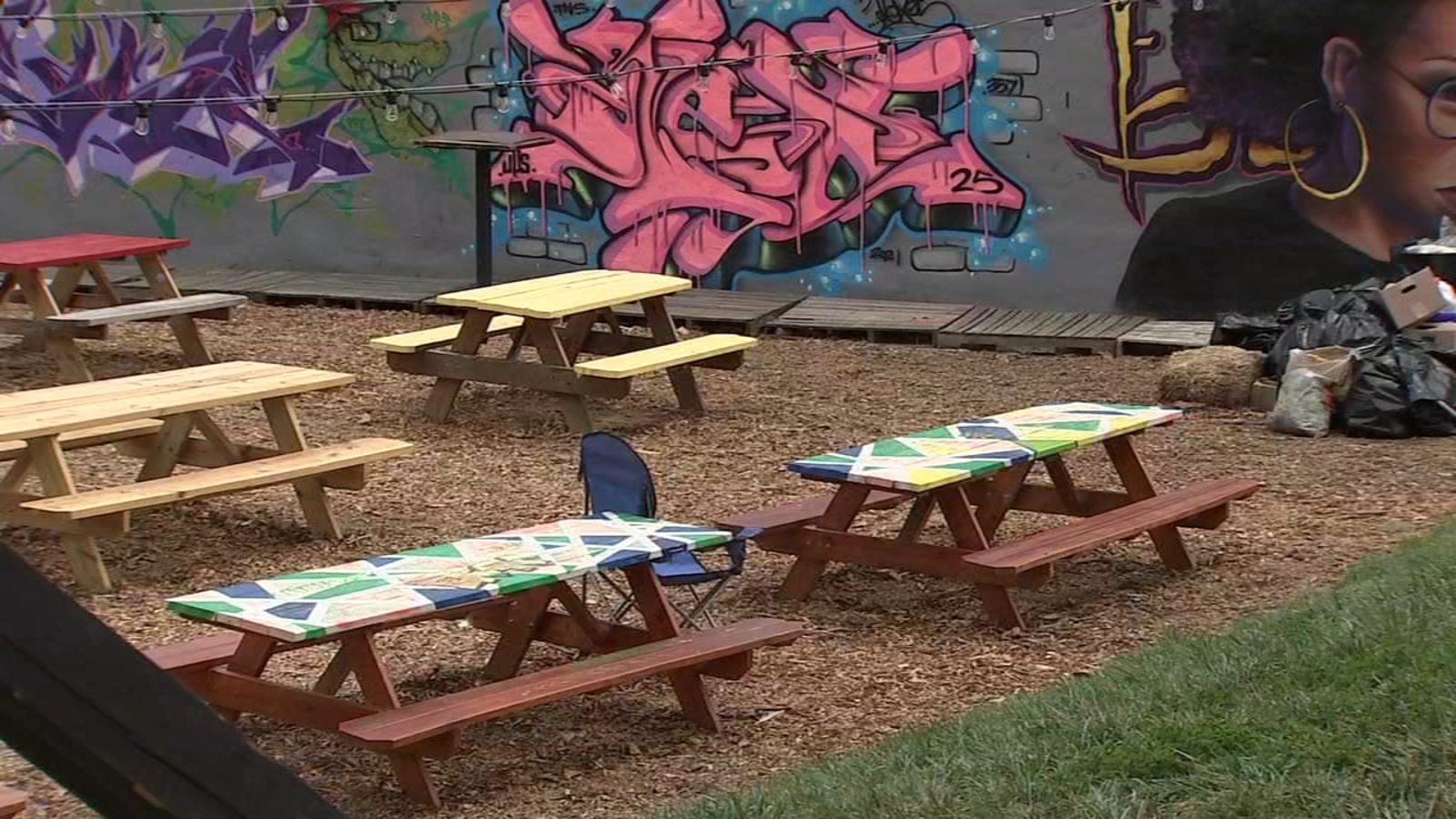 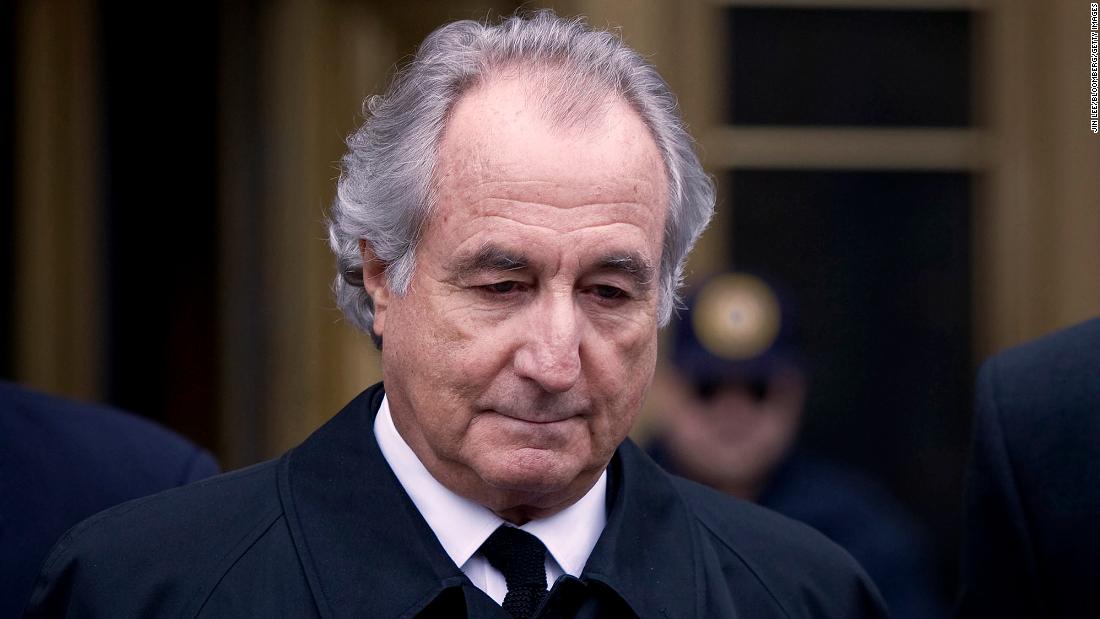