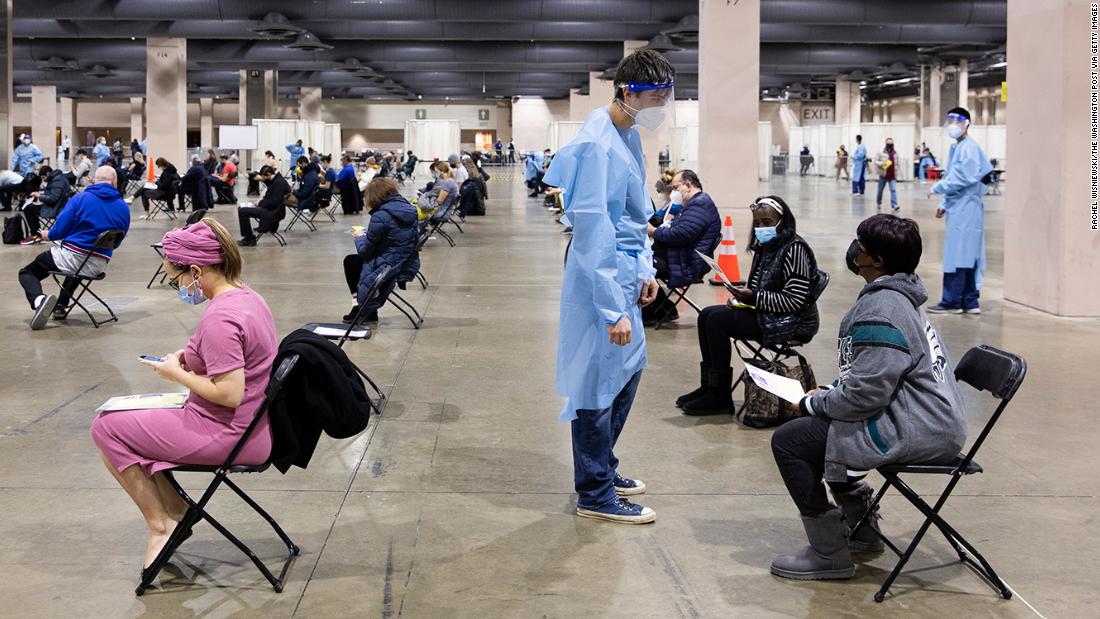 
The city cut ties with PFC Tuesday amid reports the non-profit shifted to a for-profit entity. There were also concerns over PFC’s patient data collection and protection practices.

Dr. Caroline Johnson, the acting deputy health commissioner, is believed to have given two Covid-19 vaccine vendors, PFC and the Black Doctors Covid-19 Consortium, information that was “not available to all potential applicants” for a request for proposal, Philadelphia Department of Public Health director of communications James Garrow told CNN in a statement Saturday.

“When presented with this information, Dr. Johnson tendered her resignation,” Garrow said. “While these actions may have been intended to help advance the City’s vaccine distribution effort, the Health Commissioner has accepted her resignation in the best interest of the city.”

CNN is reaching out to Johnson and the organizations for comment.

PFC, led by 22-year-old CEO Andrei Doroshin, has come under scrutiny in recent weeks. The group, which presented itself initially as a nonprofit organization, was awarded a contract from Philadelphia to provide Covid-19 testing services in August, according to Garrow.

The health department says it learned PFC had canceled its testing events in mid-January despite having a contract to provide services until January 31.

WHYY, a public news outlet, reported on January 20 that the PFC’s sudden shift to a profit-making business to “focus on vaccine operations” left some Philadelphia communities and residents without testing with no warning.
WHYY later reported on PFC’s updated privacy policy, which Garrow told the outlet “could allow the organization to sell data collected through PFC’s pre-registration site,” though the city has no proof any data was sold.

Doroshin has denied PFC ever sold any data, and says the group was upfront with the city about its need to shift to a for-profit business to keep up with its expansion of resources and personnel.

Philadelphia announced Tuesday it would no longer supply PFC with vaccines. Doroshin on Friday laid blame for the fallout at the feet of the city.

“The city needs a scapegoat for why they botched the vaccine effort,” Doroshin told CNN affiliate KYW. “They probably think they’re embarrassed because a 22-year-old did a better job than they did.”

In a statement on PFC’s website, before Johnson had resigned, Doroshin also called for the replacement of Philadelphia Health Commissioner Dr. Thomas Farley.

“Here’s what we should do as a city to beat this terrible disease. First, put Dr. Johnson in charge of this effort,” Doroshin said.

“She is smart, more than capable, passionate and fearless. She and her team have been wonderful and we together we got this off the ground. Has it been perfect? Hell no, but we have no time for that. We are at war and have to learn on the fly. But our results speak for themselves – we vaccinated 6,800 people in 5 days.”

Philadelphia Mayor Jim Kenney has directed the health department to take several corrective steps and produce a report on the failed partnership with PFC, detailing how it came to work with the group and identifying weaknesses in the vetting process. 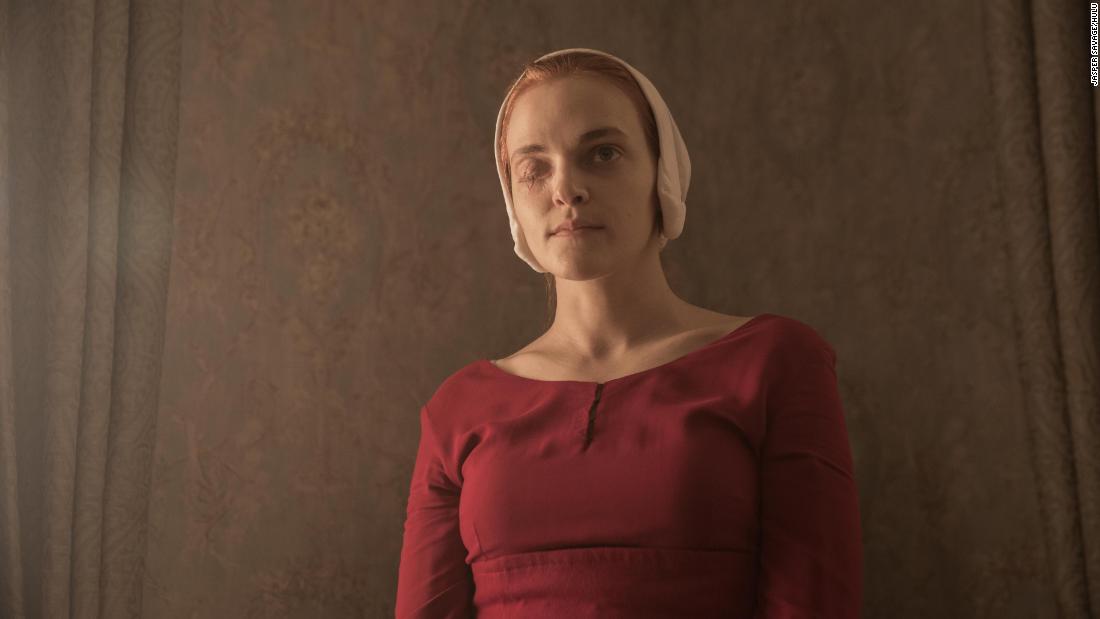 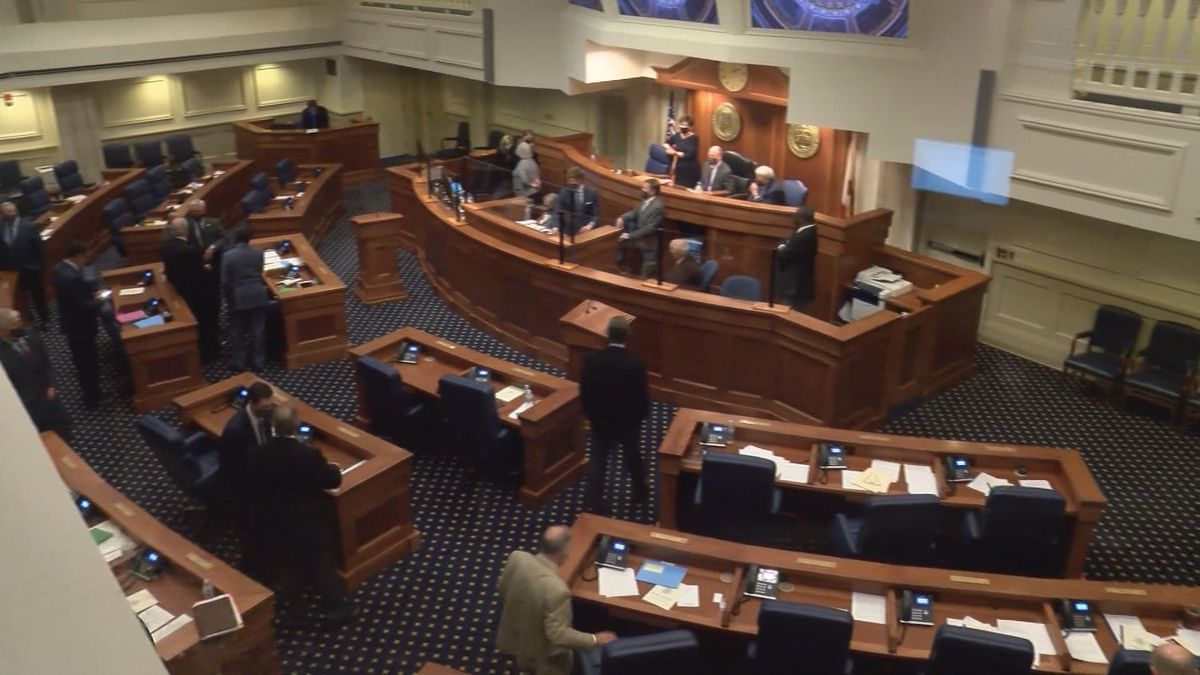 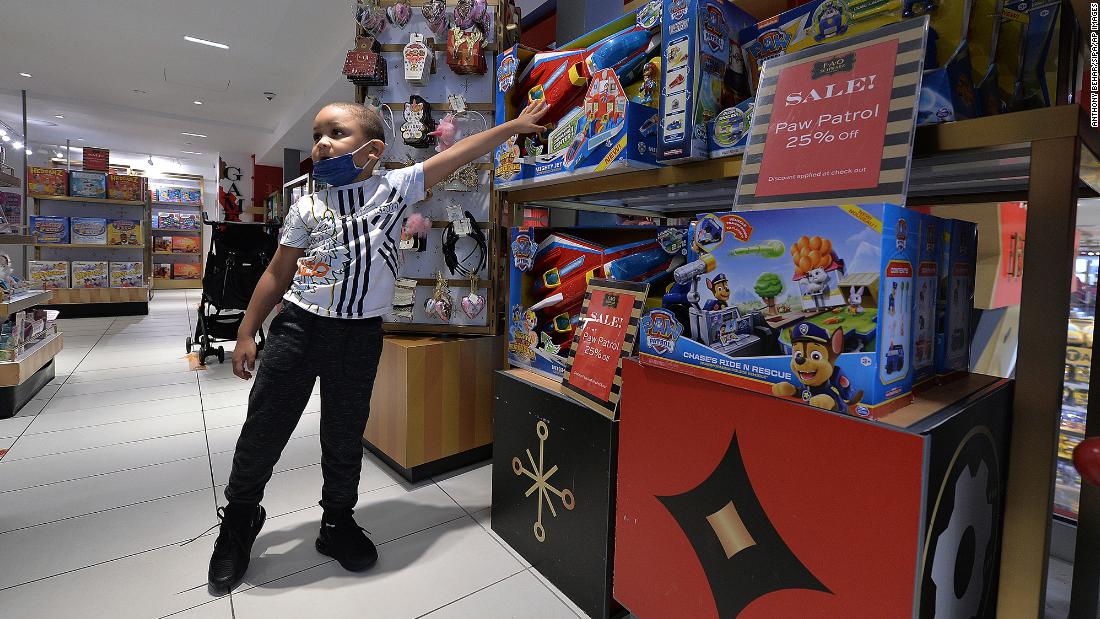 3 reasons why holiday toy sales will be huge this year