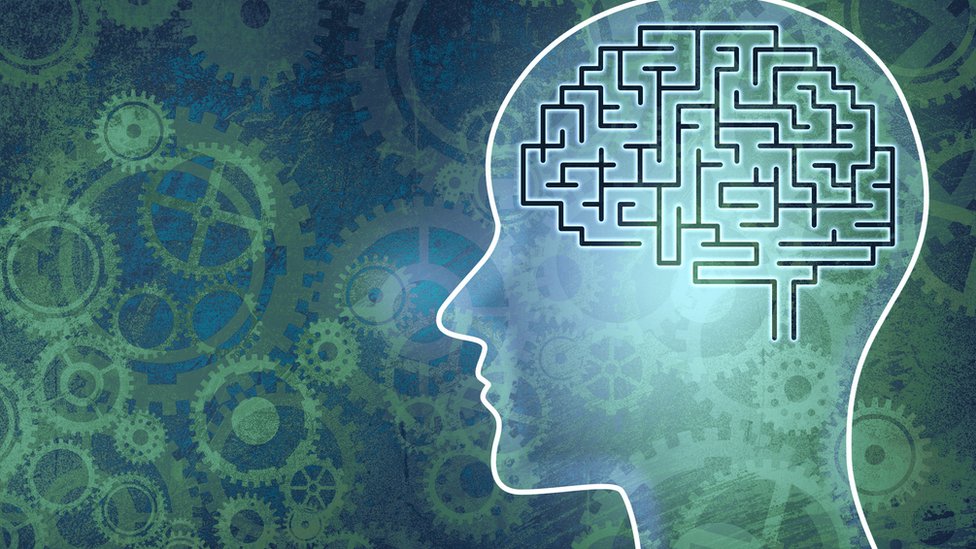 The dead to the hole and the alive to the bun, says the well-known Castilian saying. That is the attitude that we observe daily in our streets after the lifting of the state of alarm.

The warnings of the health authorities and the scientific community are of little use. It’s all a matter of the scale on which we move.

What happens to our brain? Have we reached a saturation point where anything goes and the high risk of contracting covid-19 that skipping measures entails compensates for the needs for socialization and enjoyment?

Whether it is an individual problem or a group behavior that prevails in our daily work, the terrible consequences of ending the restrictions lead us to a new situation of health alarm.

This virus has not become extinct, nor is the level of vaccination that humanity has reached enough to give it up. Given the amount of information we have, Is it possible that the saturation level conditions our brain and we avoid the basic rules of conduct to avoid getting sick?

Neither the health authorities nor much less the public know if the harsh control measures of the pandemic that we have suffered during the last year, if the quarantines or the isolation of the infected people or the closure of the restoration will allow to corner the SARS-Co- V2.

But it is already difficult to find someone who has not seen the terrible consequences of falling ill with covid-19. Not even the most staunch denier can deny the deaths and serious consequences of the coronavirus.

We standardize scientific terms as variants and fear the invasion of the so-called delta (Indian), British, Brazilian or South African. One succeeds the other constantly becoming predominant in a few weeks, until another appears on the map.

Far from worrying, we have anxiously awaited the lifting of the curfew and the masks to go out to dinner or share a bottle with our friends.

The guilt, is it due to our unconsciousness, to the lack of individual or collective responsibility, or is it our brain that governs, evaluates the risks and decides (the human being invented non-artificial intelligence thousands of years ago) that it is worth going out to to enjoy?

We will answer some of these questions in this article.

The human being is a rational animal, but not entirely.

Most human decisions are not based on a logical analysis of the problem and decision-making with sufficient and sufficiently relevant information, especially in complex issues that we do not master and in the face of an invisible enemy such as a virus.

The postulates of Daniel Kahneman, a doctor in psychology and a researcher who received the Nobel in 2002 for his contributions on behavioral economics, are known, proving that our biases can ruin our analyzes, even in aspects as tangible as our economic decisions in daily life .

Specifically, he proposed, together with Tversky, the law of small numbers, which is the risk assessment that we carry out at random, with unrepresentative or insufficient information, useful to be applied to small daily decisions, but which should not be extended to the scientific field nor to important decisions.

Entering the subject, we enter the field of cognitive biases, that is, those thinking, perception, or judgment errors that we constantly make When we select information, we organize and use it.

The most common cognitive biases

The conservation effect or greater effect of the first impression (anchoring).

In addition, it is difficult for us to change and we tend to pay more attention to the information that confirms our initial idea: effect of status quo.

In other words, if we believe something and a piece of news appears in the media that seems to verify that idea, we no longer need more. That was what we needed to strengthen our thinking, whether it was correct or not.

Another common bias related to the above is making biased observations. (information selection bias), paying attention only to the data that confirm our initial hypotheses, and ignoring in our analysis that information that does not agree with our initial idea.

We also tend to fall into the gambler’s fallacy, which consists of believing that past events affect future events, even if they are independent and random events, as happens with numbers in games of chance, such as roulette or lottery.

There is also the association bias (or transductive thinking).

This cognitive limitation leads us to draw general conclusions from a particular case (“my neighbor goes out to party every weekend and has not been infected: going out to party does not imply risk”), series or pattern (false belief in the existence of a series or pattern in the occurrence of events), confirmation (if an event or news reaffirms our initial idea, welcome, whether or not it is related to the fact we are evaluating).

Although it is more typical of adolescence, in many adults the superman complex (or personal fable: “that happens to others, but not to me”), from recent experience (“if I did it yesterday and I’m fine today, it’s okay to do it”), from the present (prioritize gratification immediate versus future: “let’s take advantage and stay today, what goes ahead, goes ahead”).

And, as if this were not enough, it is always easier to rationalize wrong decisions than to admit that we are wrong, which is why the self-justification bias is frequent: “I got infected, but it wasn’t from going to the party without a mask, it was because I was lazy ”.

Finally, we are conditioned to a greater or lesser extent by the carry-over effect or influence of the group: “if everyone says that the vaccine feels bad, then me too! It is not going to be that it is like a strange creature ”.

All of these biases are normal and useful for making decisions when we don’t have the time or information to do a deeper and higher quality analysis.

We could do better, but since no one can know and analyze all the data for all the topics, it is very useful to be guided by intuition.

Given the great problems that our uncontrolled actions can cause, for example in a pandemic, we should spend more time analyzing and opt for a prudent attitude.

Making a decision lightly, without evaluating all the risks, can lead to a fatal point. That bottle, that dinner with friends, that family communion with a hundred people, can be very expensive.

As Khaneman points out, there is the bias of status quo (aversion to loss, in this case of health) but also the blind spot: we see the cognitive biases of others but not our own.

So, given the favorable prospects, the persistent news in the media, the sacrifices sustained for so many months and the desire to return to normalcy, which lead us to think that the pandemic is over and anything goes, we forget that we are beings of limited rationality.

With these wickers, it only remains to wish that we are lucky!

* Sergi Maicas Prieto is profesor titular of the Department of Microbiology and Ecology of the University of Valencia and Esperanza Navarro-Pardo is a tenured professor at the Department of Evolutionary Psychology, Universitat de València.

This note originally appeared on The Conversation and is published here under a Creative Commons license.

Now you can receive notifications from BBC News Mundo. Download the new version of our app and activate them so you don’t miss out on our best content. 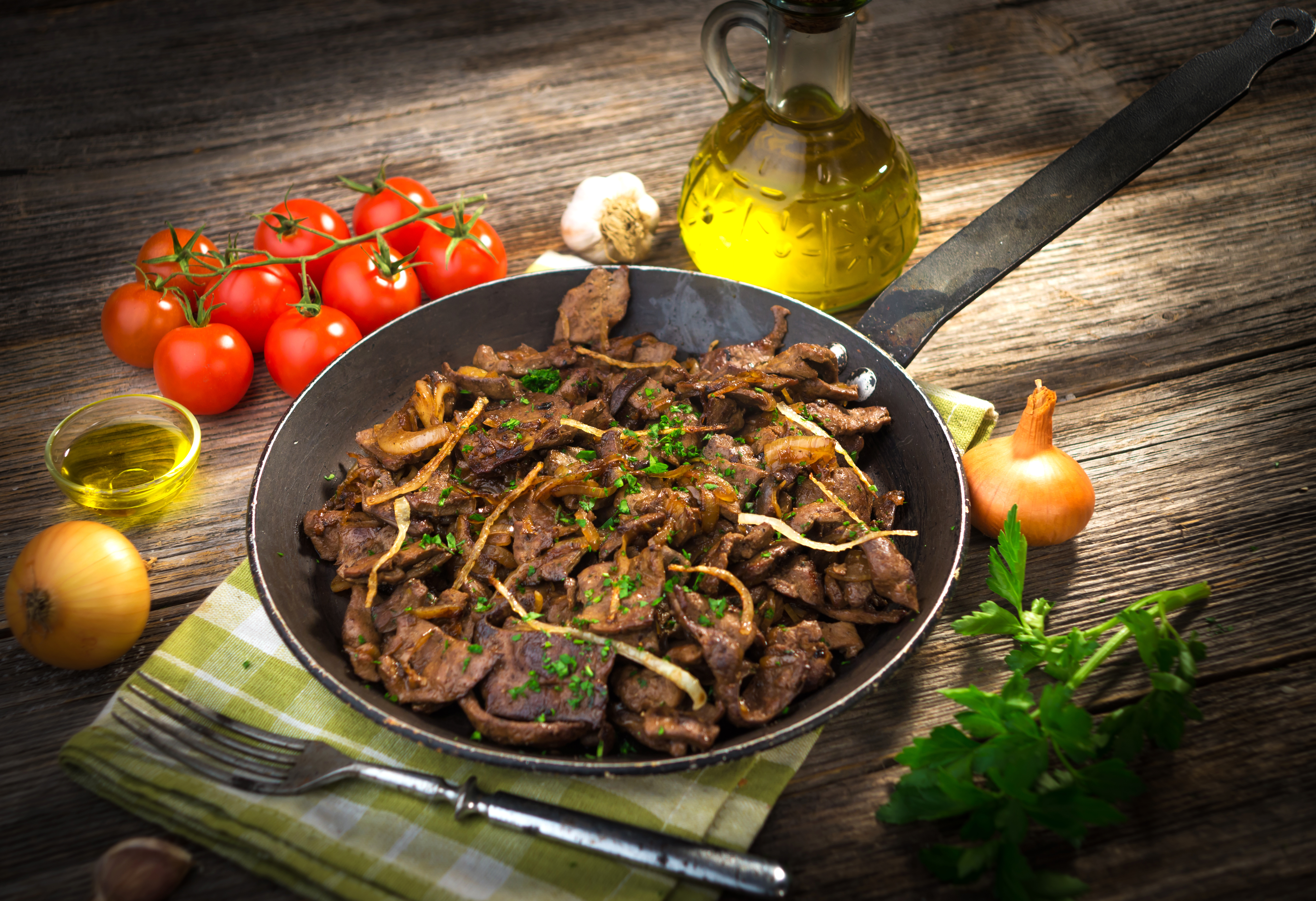 The liver, the best food to fight anemia 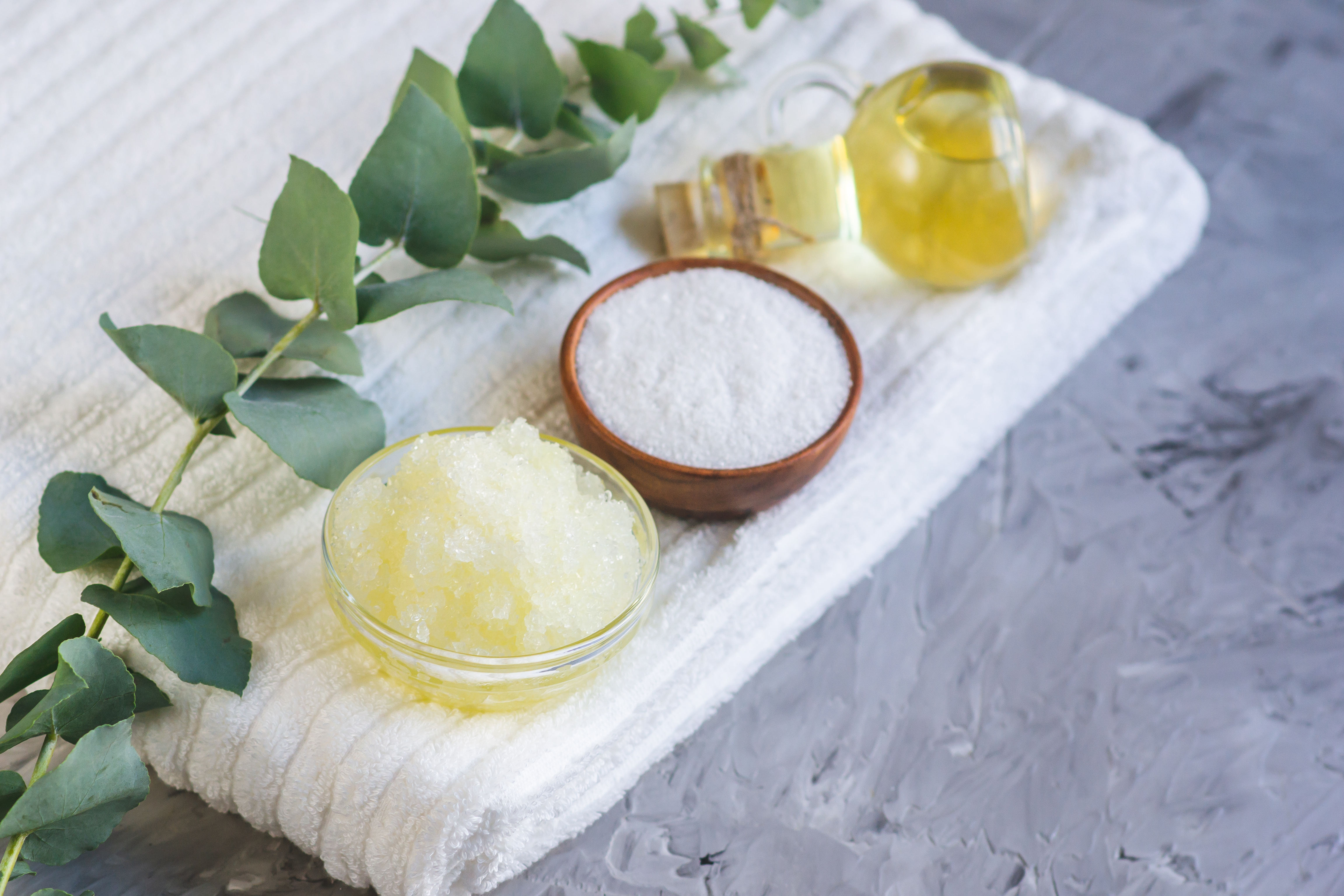 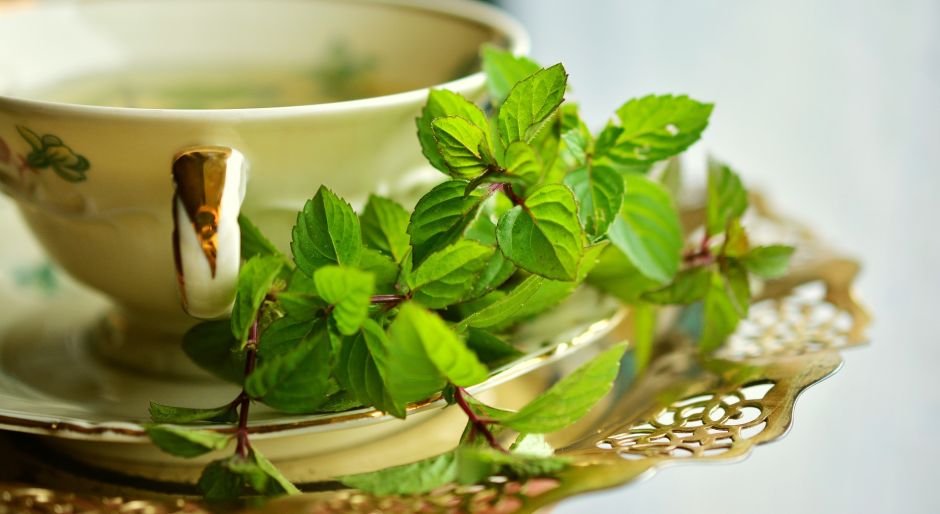 How to prepare mint tea, effective to help you sleep better

Written by Megan C. Hills, CNN Delving into the archives of pop culture history, “Remember When?” is a CNN Style