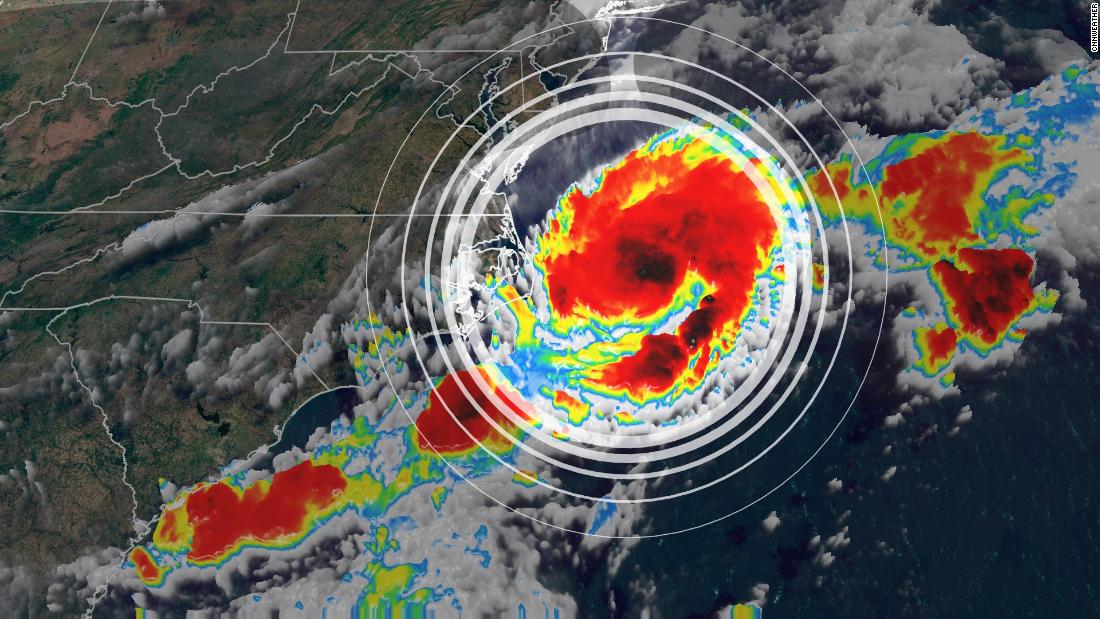 Latest News TOP STORIES
June 14, 2021 Editor 0 Comments Tropical depression 2 has formed off the East Coast of the US - CNN, weather

Maximum sustained winds are near 35 mph with higher gusts. “The depression is expected to become a tropical storm by tonight and could continue to strengthen on Tuesday,” the National Hurricane Center says.

Luckily, the storm will push away from the US in the days ahead, leading to some cloudiness, scattered showers and higher surf for portions of the Outer Banks.

“The system should begin to weaken by Tuesday night and is expected to dissipate on Wednesday,” the NHC says.

The system will be entering the colder water off the coast of Canada by mid-week, preventing the storm to strengthen further.

Possible development in the Gulf of Mexico

A cluster of storms in the southern Gulf of Mexico have been sitting there for several days. But weather models hint that the storms could become more organized and push into the central Gulf of Mexico.

“Some slow development of this disturbance is possible during the next few days while it meanders near the coast of Mexico,” says the NHC.

“A tropical depression could form late in the week when the system begins to move slowly northward,” says the NHC.

Both the American and European forecast models are hinting at a possible landfall along the central Gulf of Mexico by this weekend. However, it’s still too early to tell with certainty where this area will end up or how strong it will be.

Regardless, “heavy rainfall is possible over portions of Central America and southern Mexico during the next several days,” says the NHC.

Beyond that, the focus will be concentrated along the Gulf Coast, where the storms are expected end up next. Even if the disturbance doesn’t develop into anything tropical, it could still bring a lot of rain to areas in the Gulf of Mexico that have already been soaked. This could potentially lead to more flash flooding.

See if this storm could impact you

A third area to watch off the coast of Africa

If two areas weren’t enough, there’s a third area to watch well out in the Atlantic. A tropical wave off the coast of Africa is producing showers and storms.

Waves off the coast of Africa certainly can impact the US, but it’s less likely this early in the season. Later in the season, wind shear is weaker in the Atlantic, which makes conditions more favorable for these waves to make the entire journey across the Atlantic Ocean.

The Climate Prediction Center is forecasting another busy year in the Atlantic Basin. They foresee anywhere from 13 to 20 named storms, 6 to 10 hurricanes and 3 to 5 major hurricanes — which are a category 3 or higher.

In an average season, we see 14 named storms, 7 hurricanes and 3 major hurricanes.

The 2020 season was unprecedented. We had 30 named storms with 11 of those making landfall in the US. Fourteen were hurricanes and 7 became major hurricanes. 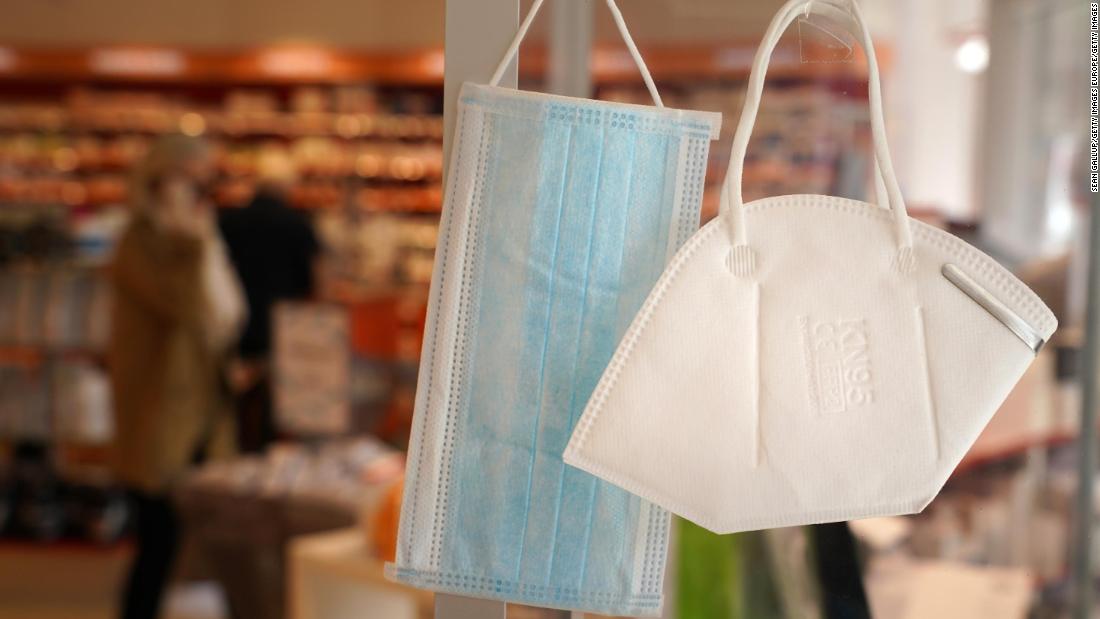 Opinion: There’s light ahead, but the path won’t be easy Chicago Woman Isn’t Getting Answers About Why Her Cousin, In A Nursing Home, Has Not Been Given Second COVID Vaccine Shot 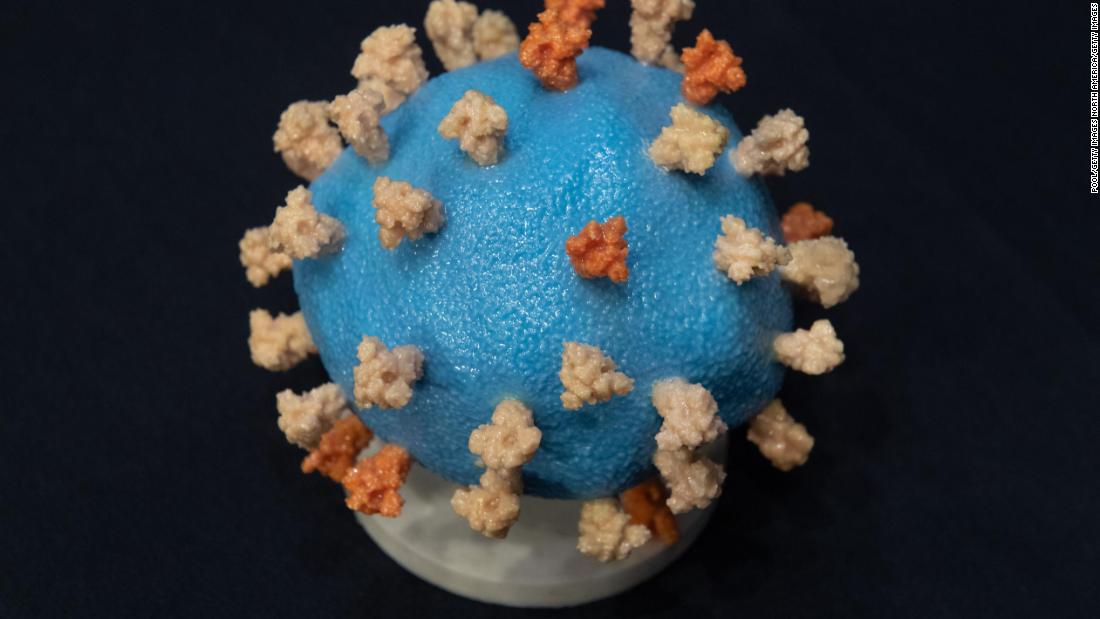