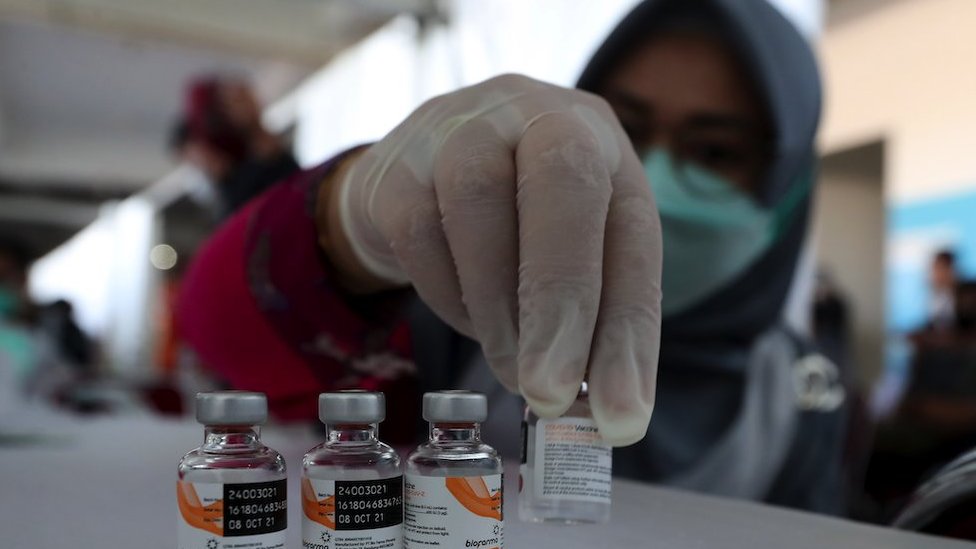 Variants of SARS-CoV-2 and their contagiousness are causing a lot of media attention in recent weeks.

As time has passed, the virus has changed. It has introduced point mutations in its gene sequence, many of which result in amino acid changes in its proteins.

With these changes, the virus acquires evolutionary advantages in the process of adaptation to our cells and organisms, which they are the medium in which it is replicated.

This adaptation process does not necessarily imply greater virulence, but it does imply progress in improving receptor binding, optimization of its replication, more effective production of viral particles and their transmission, modulation of the pathology or, eventually, partial escape. of any of the immune mechanisms.

When we didn’t have vaccines, the virus was rampant

One of the most important immune mechanisms against infection is the production of antibodies by B lymphocytes and their ability to recognize and neutralize the virus.

Until the start of the vaccination campaign, every time SARS-CoV-2 infected someone, they faced the challenge of overcoming the different barriers of the infected host.

But if the individual had not previously infected, there was little chance that the virus would find an antibody that recognized it.

In this way, in each infection, the mutations that the virus could generate were to be selected and incorporated into the new viral particles to the extent that they represented evolutionary advantages independent of the escape of the antibodies.

But when you meet vaccinated people, the scene changes.

An obstacle in the way: vaccines

Evolution in general, and that of viruses in particular, is determined by the reproductive conditions in a given environment.

In virology there is a concept called “viral fitness”, which could be translated as viral fitness, which determines the selection of those viral particles that introduce changes to replicate and be transmitted more effectively.

In other words, viruses more suitable for the context of infection with which they are found are selected.

When the virus finds more people with immunity, it is forced to deal with defenses that were not encountered before, in addition to having to compete with each other with other variants.

In this way, the variants that “win” will be those that have an advantage over previous variants, not prepared for this new immune scenario.

Therefore, the variants that escape the effect of vaccines would be, in theory, those that would prevail over others. In this scenario, the vaccines would stop working in the medium or long term.

This situation, which could seem discouraging regarding the role of vaccines in the pandemic, hides a paradigm that works against the virus.

We already know the ability of neutralizing antibodies to block the binding of the virus protein S to the host cell. By preventing this union, the virus does not infect us.

To escape this, a strategy that a new variant of the virus could use would be to change the region of this S protein where these antibodies bind so as not to be neutralized.

However, these changes that appear to be an advantage for the virus also come at a cost.

By placing the changes in the same area used by the S protein to bind to the cell receptor, it could worsen its binding to the receptor and reduce, in turn, its infective capacity.

Viruses try to solve this paradigm of “what is gained for what is lost”With mutations that minimally affect its infective and replicative capacity and that, at the same time, are capable of partially evading the body’s defenses.

As a result of this continuous adaptation, the virus partially changes some of its more immunogenic proteins, such as protein S, in a process called antigenic drift.

Influenza viruses are one of the most studied in terms of the antigenic drift process.

This is the force responsible for the appearance of new strains circulating every year and that force to reformulate the vaccination strategy against influenza.

But despite these changes, the new flu strains do not completely evade the ability to fight infection in a previously immunized person.

What if our antibodies adapted to the new mutations?

Adaptation to changing conditions doesn’t just happen on the virus side.

Our antibody-producing B lymphocytes can also undergo an adaptation process called somatic hypermutation, which deteriorates with age.

In this way, antibody-producing B lymphocytes against the virus can also “mutate” to improve their ability to bind to and neutralize virus proteins.

This enhancement of antibodies it would allow to adapt to the changes of the variants.

The changing scenario of the fight between virus and host is played on two sides. The virus has to continually evolve and adapt to the changing immune situation or else become extinct.

Perhaps this continuous adaptation is reminiscent of the situation in Lewis Carroll’s novel “Alice Through the Looking Glass”, where the inhabitants of the country of the Red Queen must run as fast as possible, just to stay where they are.

Precisely for this reason, the continuous evolution of viruses under changing conditions is called (due to their similarity), the “Red Queen effect”. That is, change to try to stay in the same place.

* Estanislao Nistal Villán, is a virologist and professor of microbiology at the Faculty of Pharmacy of the CEU San Pablo University. This artThe article originally appeared on The Conversation. You can read the original version here.

Remember that you can receive notifications from BBC News Mundo. Download our app and activate them so you don’t miss our best content. 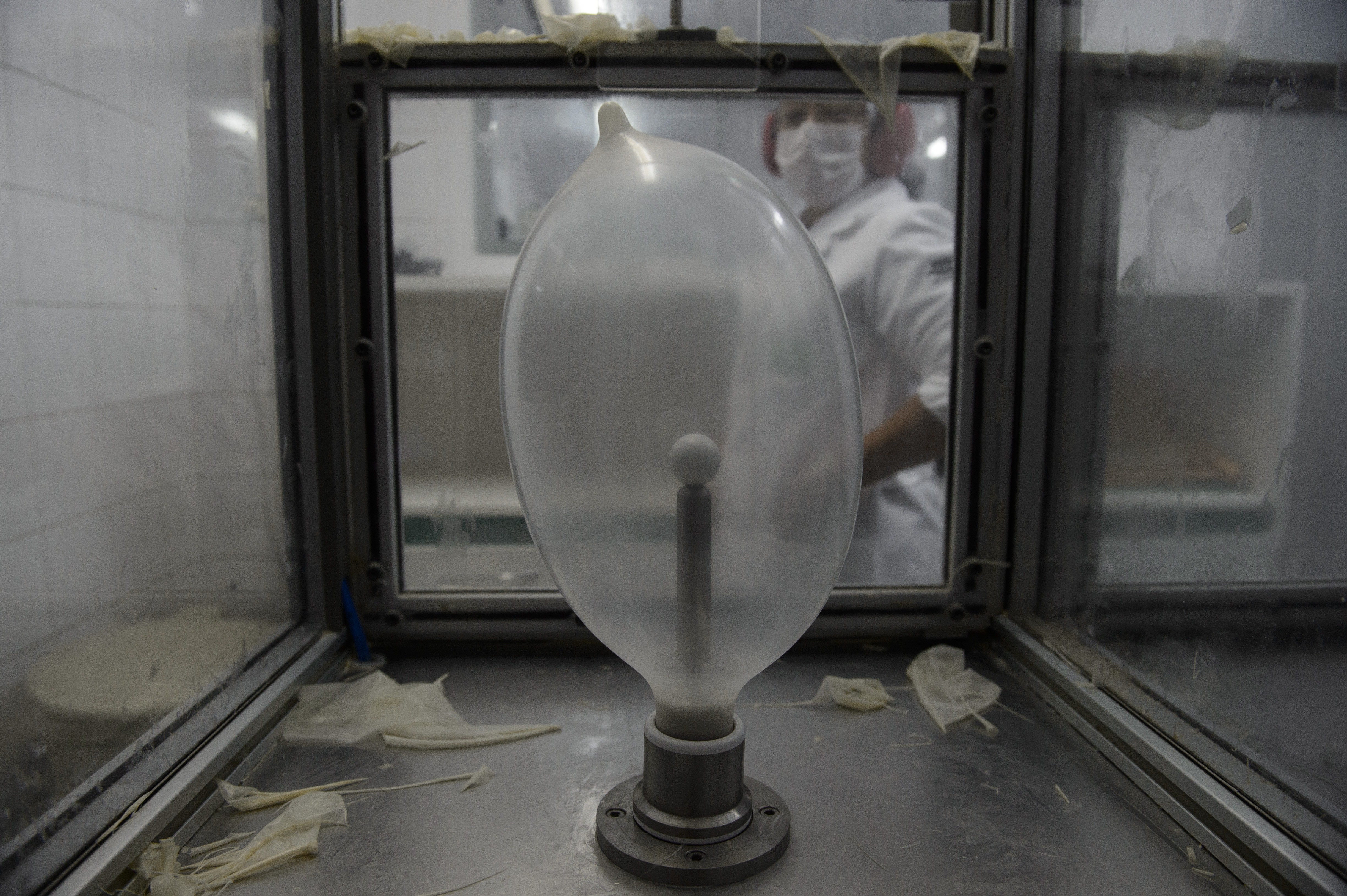 The many efforts to find the perfect condom 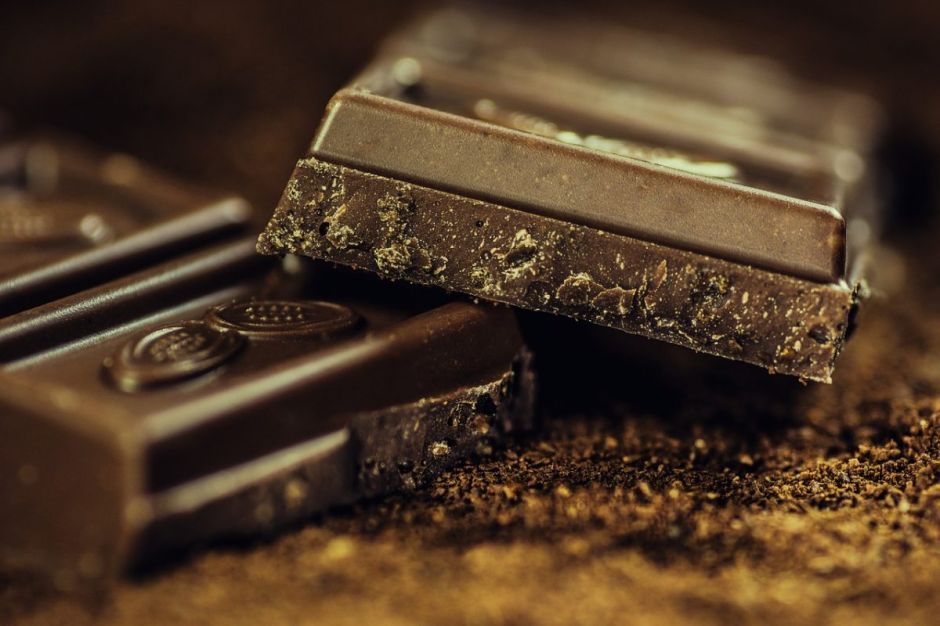 5 foods and drinks to relieve your headache