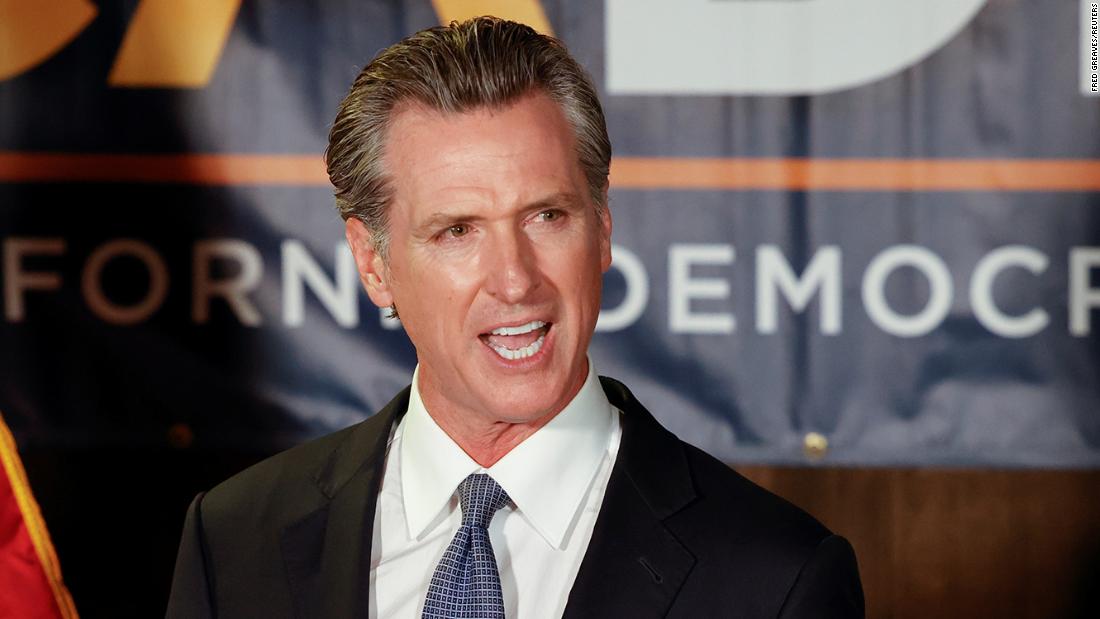 Here’s what you need to know to Get Up to Speed and On with Your Day.

(You can also get “5 Things You Need to Know Today” delivered to your inbox daily. Sign up here.)

California Gov. Gavin Newsom will hold on to his seat, CNN projects, after a partisan-driven recall effort. Democrats turned out in droves for yesterday’s election, swatting down the possibility of Newsom being ousted in favor of his most prominent GOP challenger, talk show host Larry Elder. The recall push started after conservatives in the state expressed anger last year over Newsom’s strict approach to the Covid-19 pandemic. However, the results of the recall race reveal an electorate largely in favor of Newsom’s policies. The race also raised the issue of election reform. Overall, Newsom’s ouster wasn’t very likely in a deep-blue state like California. And yet, unusual state election laws allowed for the contest to go on — with a price tag of $276 million.

One in 500 Americans have died from coronavirus since the nation’s first reported infection. The math is right there: 663,913 US deaths, as of Tuesday night. A US population total of 331.4 million, as of April 2020. While we’re talking numbers, a new analysis from the Kaiser Family Foundation estimates the preventable cost for treating hospitalized, unvaccinated Covid-19 patients was roughly $5.7 billion over the last three months alone. Meanwhile, the government is in the midst of several important vaccine conversations. At a summit next week, President Biden is expected to urge world leaders to collectively commit to vaccinating 70% of the world’s population against Covid-19 within a year. And FDA advisers are set to meet Friday to talk booster shots and discuss dueling data over whether they’re needed yet.

President Trump’s top military adviser, Joint Chiefs Chairman Gen. Mark Milley, single-handedly took secret action to limit Trump from potentially ordering a dangerous military strike or launching nuclear weapons after the January 6 attack on the Capitol. This is according to “Peril,” a new book by legendary journalist Bob Woodward and veteran Washington Post reporter Robert Costa. They write that Milley “was certain that Trump had gone into a serious mental decline in the aftermath of the election” and called a secret meeting in his Pentagon office on January 8 to review the process for military action. The account of Milley’s actions and conversations is based on firsthand details, including a transcript of a call between Milley and House Speaker Nancy Pelosi and other documents.

Hundreds of protesters gathered in the southern Afghan city of Kandahar after the Taliban reportedly ordered thousands of people living in a government-owned residential area to leave their homes. The protesters, who are also residents of the area, said they were not given reasons for the expulsion order. Meanwhile, a CNN investigation into a drone strike on a residential Kabul compound has raised questions about whether an ISIS-K facilitator was killed in the attack and whether the car targeted by the strike contained explosives, as US officials claimed. The Pentagon maintains at least one ISIS-K facilitator was killed in what Milley called a “righteous strike” on the compound on August 29. Killed in the attack, according to family, were three men with visa pathways to the US and seven children ages 15 and under.

Haitian Prime Minister Ariel Henry has ordered the firing of Port-au-Prince’s chief prosecutor, Bed-Ford Claude, who was investigating the assassination of the late President Jovenel Moise. Claude had been seeking charges against Henry in connection with Moise’s death in a brutal attack on his compound in July. Claude had also instructed the country’s immigration authority to bar the Prime Minister from leaving the country. The prosecutor invited Henry to testify in the case, citing evidence that a key suspect in the assassination called Henry in the hours after the murder. However, it’s not clear whether a Prime Minister can actually fire a prosecutor. Experts say only the Justice Minister can do that.

With gentle hands and the heart of a fighter, she’s a survivor.

The bragging rights will be astronomical.

Well, read the rest of the newsletter. Then update it.

A little inspiration right before you clock in.

Taco Bell wants to sell you a monthly taco subscription

Norm Macdonald, a comic who was beloved as anchor of the popular “Weekend Update” segments on “Saturday Night Live,” has died. He was 61. Macdonald had battled cancer for several years but kept his diagnosis private, a friend told CNN.

That’s how many people were kept out of poverty by the first two rounds of federal stimulus payments, according to US Census data. Still, the US poverty rate rose last year to 11.4%.

“We want businesses to focus on their recovery from the pandemic rather than have to deal with new requirements at the border.”

UK’s Brexit minister David Frost, who announced that import checks on food products from the European Union have been delayed another six months. The food and drink industry has warned that shortages caused by Brexit and the coronavirus pandemic could become permanent.

At some point in your life, you’ve probably wondered what’s in a lava lamp. Today is the day you find out. (Click here to view.) 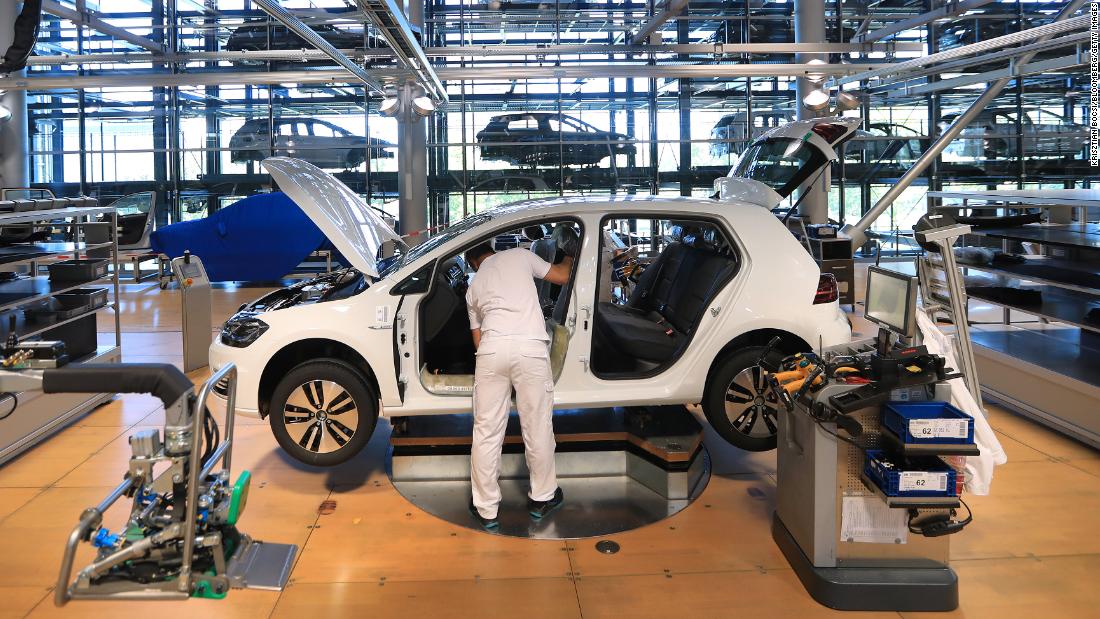 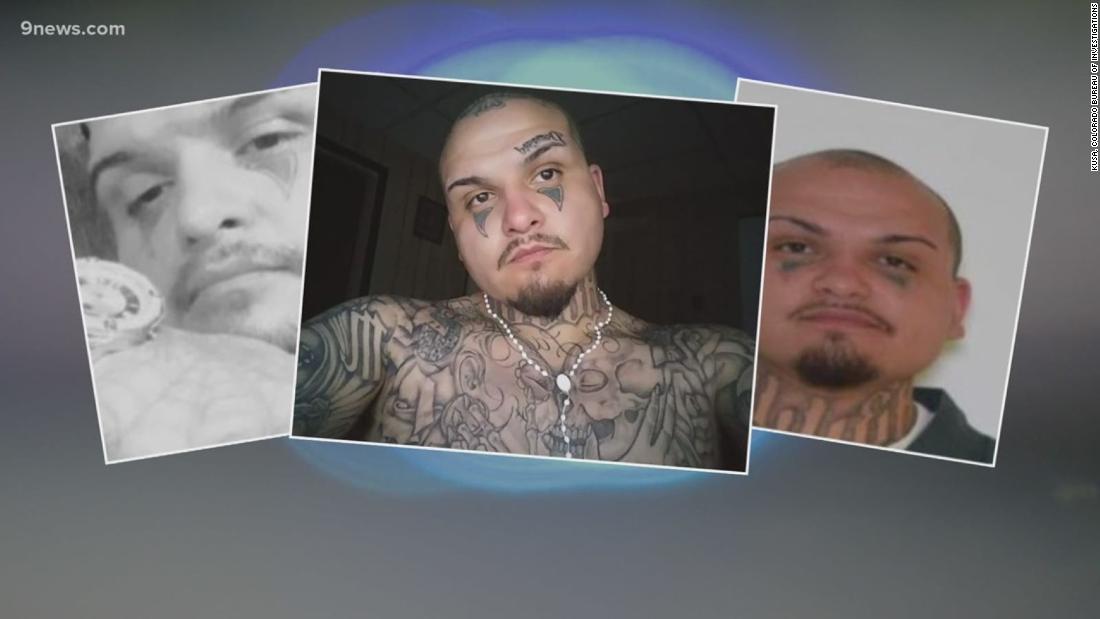 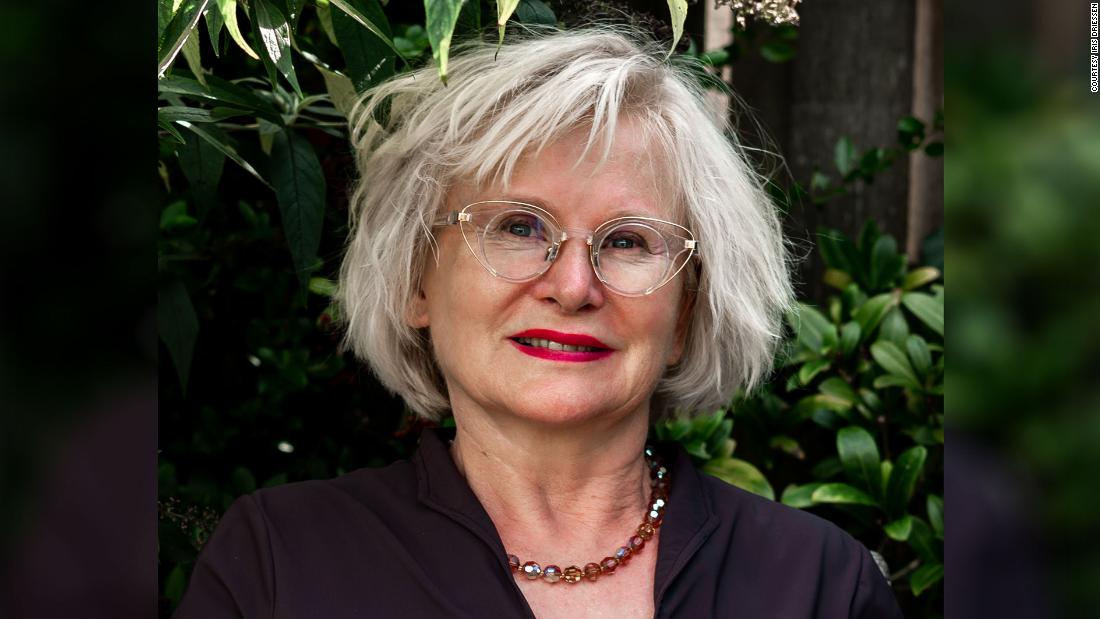 The chef who can’t smell or taste