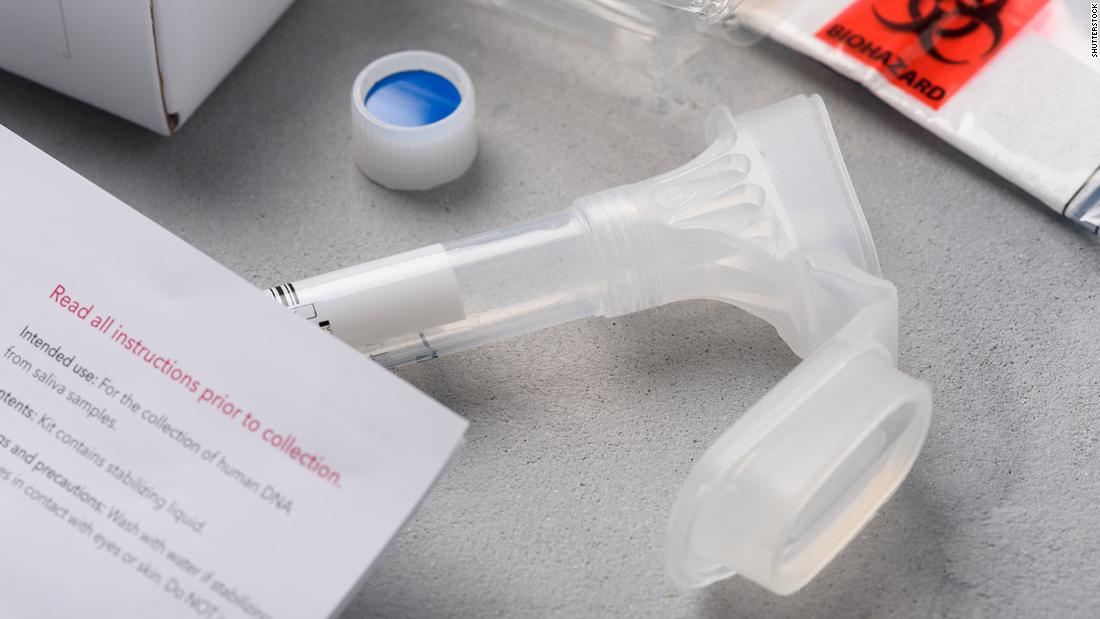 The SNP test, which stands for “single nucleotide polymorphism,” is used by direct-to-consumer DNA and ancestry companies to identify common traits such as eye color, height and proclivity toward cheek dimples and dandruff, to name a few.

But when SNP tests are applied to identifying rare mutations that contribute to disease, the study found only 16% of nearly 5,000 rare mutations could be confirmed by more stringent DNA sequencing tools.

“It seems that a very rare, disease-causing variant detected using a SNP chip is more likely to be wrong than right,” said study co-author Caroline Wright, a professor of genomic medicine at the University of Exeter in the United Kingdom, and co-author Michael Weedon, an associate professor in bioinformatics and human genetics at the University of Exeter, in an accompanying commentary to the study.

“The implications of our findings are very simple: SNP chips perform poorly for detecting very rare genetic variants and the results should never be used to guide a patient’s medical care, unless they have been validated,” added co-author Leigh Jackson, a lecturer in genomic medicine at Exeter, in a separate press statement.

Wright told CNN the idea for the study came from anecdotal reports from fellow clinicians, who knew patients scheduled for “invasive medical procedures that were both unnecessary and unwarranted” based on what turned out to be false-positive SNP results.

In what they consider to be the first large-scale study of its kind, the team decided to use the UK Biobank to test the accuracy of the SNP tests in identifying rare disease-causing genes. The Biobank is a research repository of in-depth genetic and health information from 500,000 people who live in the UK.

The genes of nearly 50,000 people in the UK Biobank had undergone both SNP testing and next generation sequencing, a DNA test with high “accuracy for these rare variants,” Wright said.

“This large dataset allowed us to systematically investigate the performance of SNP chips across millions of genetic variants with a wide range of frequencies, down to those present in fewer than 1 in 100,000 individuals,” wrote Wright and Weedon in the commentary.

Those results were then compared to data from a small group of people in the Personal Genome Project, a non-profit global effort designed to encourage people to share their consumer genetic data for research.

In that small group, the study “found that nearly every individual had at least one rare disease-causing variant that was falsely detected by the SNP chip,” Wright and Weedon wrote.

“SNP’s are just the wrong tool for the job when it comes to rare variants,” Wright told CNN. “They’re excellent for the common variants that are present in lots of people, but the rarer the variant is, the less likely they are to be able to correctly detect it.”

Does this mean that consumers should toss out the health data they’ve gotten from a consumer-based DNA test? No, Wright says, because she believes credible genetic testing companies would send out any such data for more detailed sequencing before reporting the results to their customers.

“I’m not as concerned about the variants companies specifically report to their consumers, because they will have done additional quality control on those specific variants.” Wright said.

CNN reached out to two of the largest DNA testing consumer sites, Ancestry and 23andMe.

Although the AncestryHealth product was discontinued in mid-January, Ancestry spokesperson Gina Spatafore told CNN they would continue to support existing customers.

Spatafore confirmed that AncestryHealth did indeed confirm any rare disease findings via a lab certified by the Center for Medicare and Medicaid Services as part of the Clinical Laboratory Improvement Amendments (CLIA) regulations.

“It is true that SNP chips do not detect very rare, single-point mutations as well as sequencing can — this has been a well-known and validated fact for many years,” Spatafore said.

“That’s why health results provided through our AncestryHealth product are fully validated in CLIA laboratories before they are reported to our customers,” she said. “Ancestry has never reported any health finding that was not shown by a CLIA lab to be both clinically and analytically valid.”

Andy Kill, communications manager for 23andMe, told CNN that the company only reported rare disease data on “three of the most well-studied” BRCA genes which “carry clear, documented risk for breast and ovarian cancer.”

“About 1 in 40 individuals of Ashkenazi Jewish descent has one of these three variants,” Kill told CNN.

In addition, 23andMe requires users to take “a tutorial that very clearly spells out we are only testing for three of 1,000+ genetic variants, and if you do not have one of these variants to not forgo other screenings,” Kill said.

“If an individual has a family history of a medical condition or other indications for clinical testing, we always recommend consulting a health care provider first,” he said.

Wright said her biggest concern is that studies show people often upload their raw data to third party websites that offer to further analyze their genetic makeup. When they do that, consumers may well be uploading “hundreds of thousands of other variants that haven’t necessarily gone through such strict quality control.”

“This raw data still contain these erroneous results,” Wright said. “Some of those will be very wrong, and yet might be linked to disease.”

Both Ancestry and 23andMe spokespeople told CNN they echo those concerns.

“We caution all of our customers who wish to use their unvalidated raw genotypic data to not do so for any health purposes,” Spatafore said.

On their website, 23andMe tells its users that if they decide to download their raw data, they should “take caution in uploading your data to any third party applications or any service outside of your 23andMe account.

“Raw data should not be used for medical purposes and we do not recommend the use of third party services that claim to interpret raw data to provide health information.”

When it comes to disease risk from BRCA genes, the US Centers for Disease Control and Prevention advises that “a direct-to-consumer genetic test may not give you a complete understanding of your breast cancer risk, especially if breast cancer runs in your family.
“If you think you may be at higher risk for breast cancer, it is best to work with a doctor or genetic counselor who can assess your risk, interpret your results, and build an action plan.” 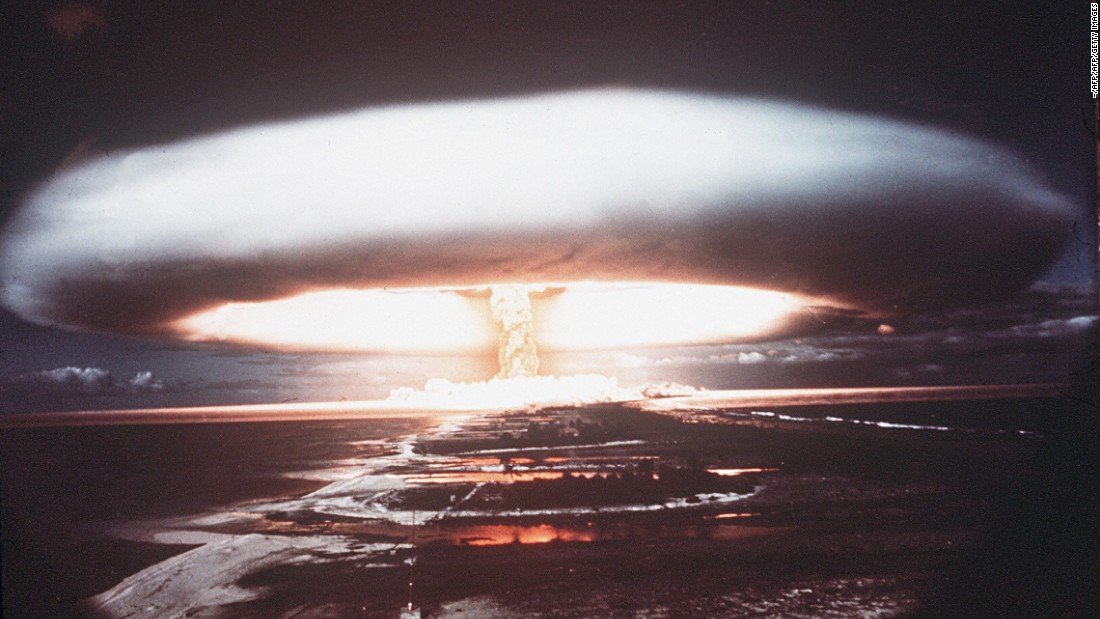 Opinion: The world is facing an insane danger that’s greater than Covid-19 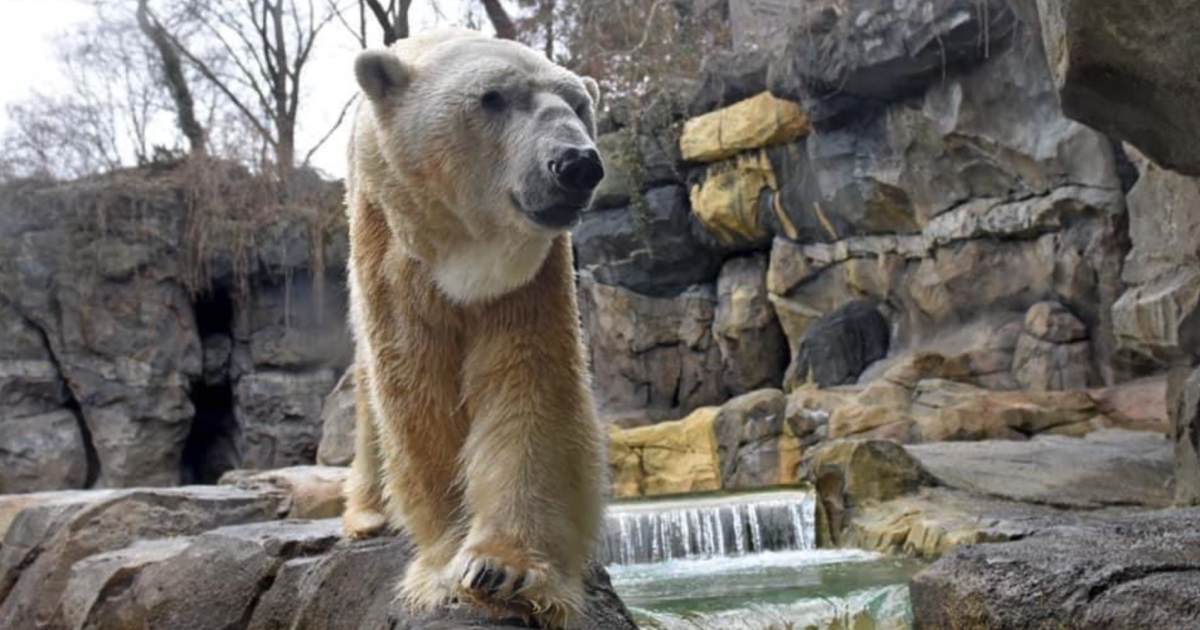