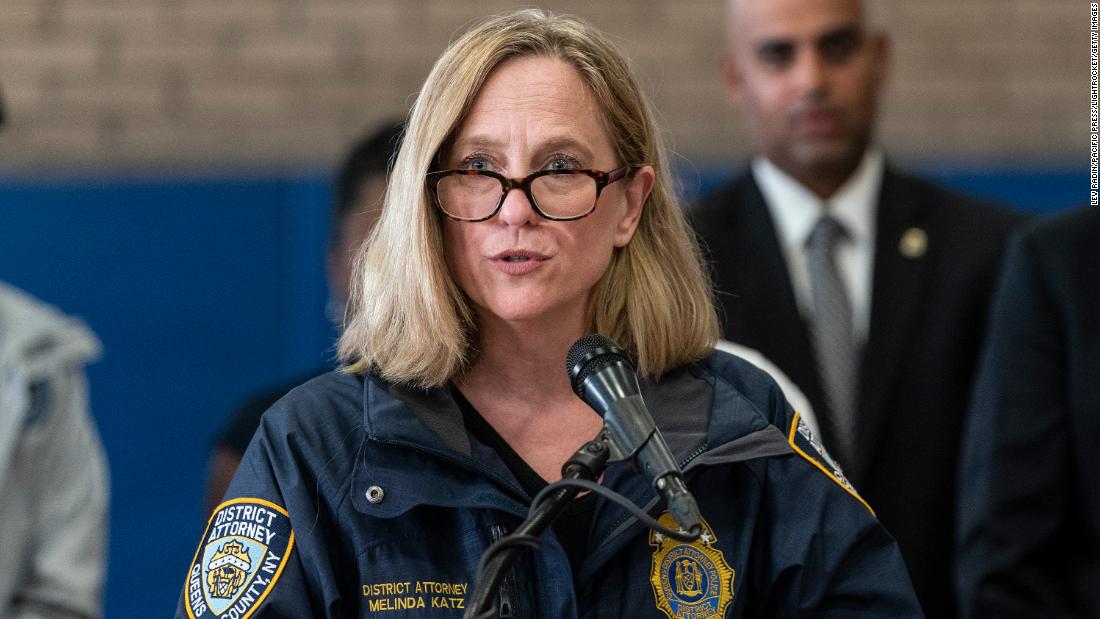 Naved Durrni, 30, faces charges of assault as a hate crime, menacing as a hate crime, aggravated harassment and criminal possession of a weapon in the recent physical and verbal attacks on Muslims in Queens, New York, according to a news release from the district attorney’s office.

Authorities said Durrni turned himself in on Tuesday after seeing himself on newscasts about the investigation.

It’s not clear whether he entered a plea during his arraignment Wednesday. CNN reached out to his attorney Ammar Chatha, but he did not comment.

He remains in custody and is due back in court August 17.

The alleged hate crimes happened over the course of about five weeks, the New York City Police Department said. Durrni is accused of following Muslims in Queens, yelling anti-Muslim statements at them, hitting them and then fleeing.

“As alleged, the defendant attacked and intimidated individuals because of their beliefs. That type of hate will not be tolerated in Queens County, where our diversity is our greatest strength,” Queens District Attorney Melinda Katz said in the news release.

The alleged attacks on Muslims

The DA’s office news release detailed the allegations from the three incidents:

An hour after that attack, Durrni allegedly followed a 64-year-old man and a 56-year-old woman in Queens and made anti-Muslim slurs before punching the woman in the face and head several times, according to the NYPD. The woman had a fractured nose and cuts to her head and face and was taken to a local hospital for treatment, the NYPD said.

And on July 25, Durrni allegedly bumped a 38-year-old woman wearing traditional Muslim clothing into the street and yelled anti-Muslim slurs. Durrni allegedly pulled out a knife when the woman tried to call 911 on her cell phone.

If convicted, Durrni could be sentenced to up to eight years in prison. 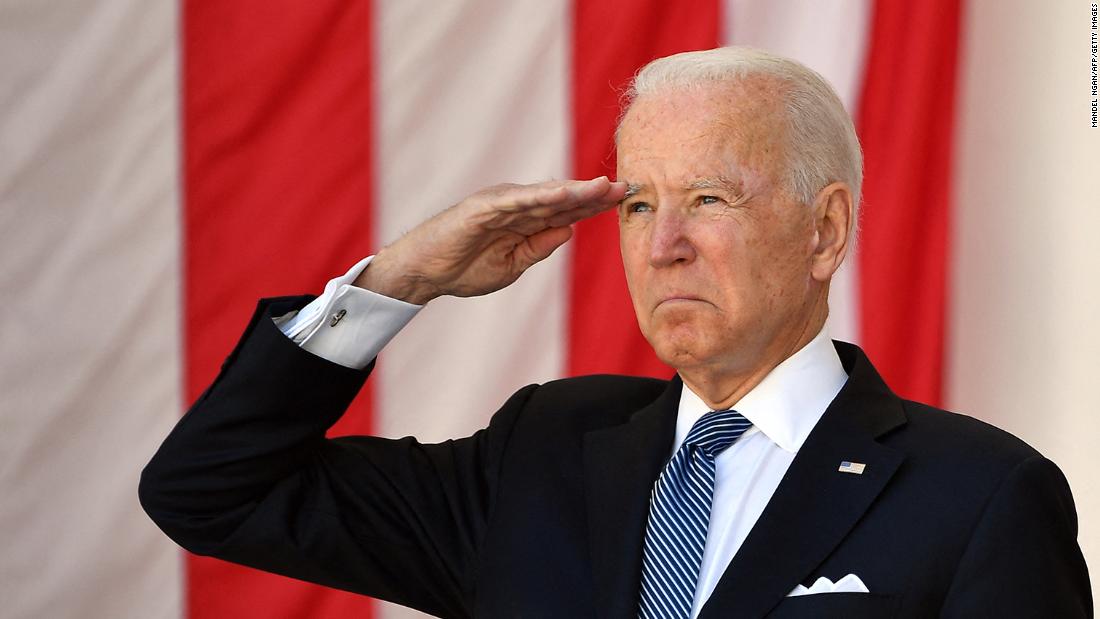 ‘Democracy itself is in peril:’ Biden delivers warning while honoring fallen service members on Memorial Day 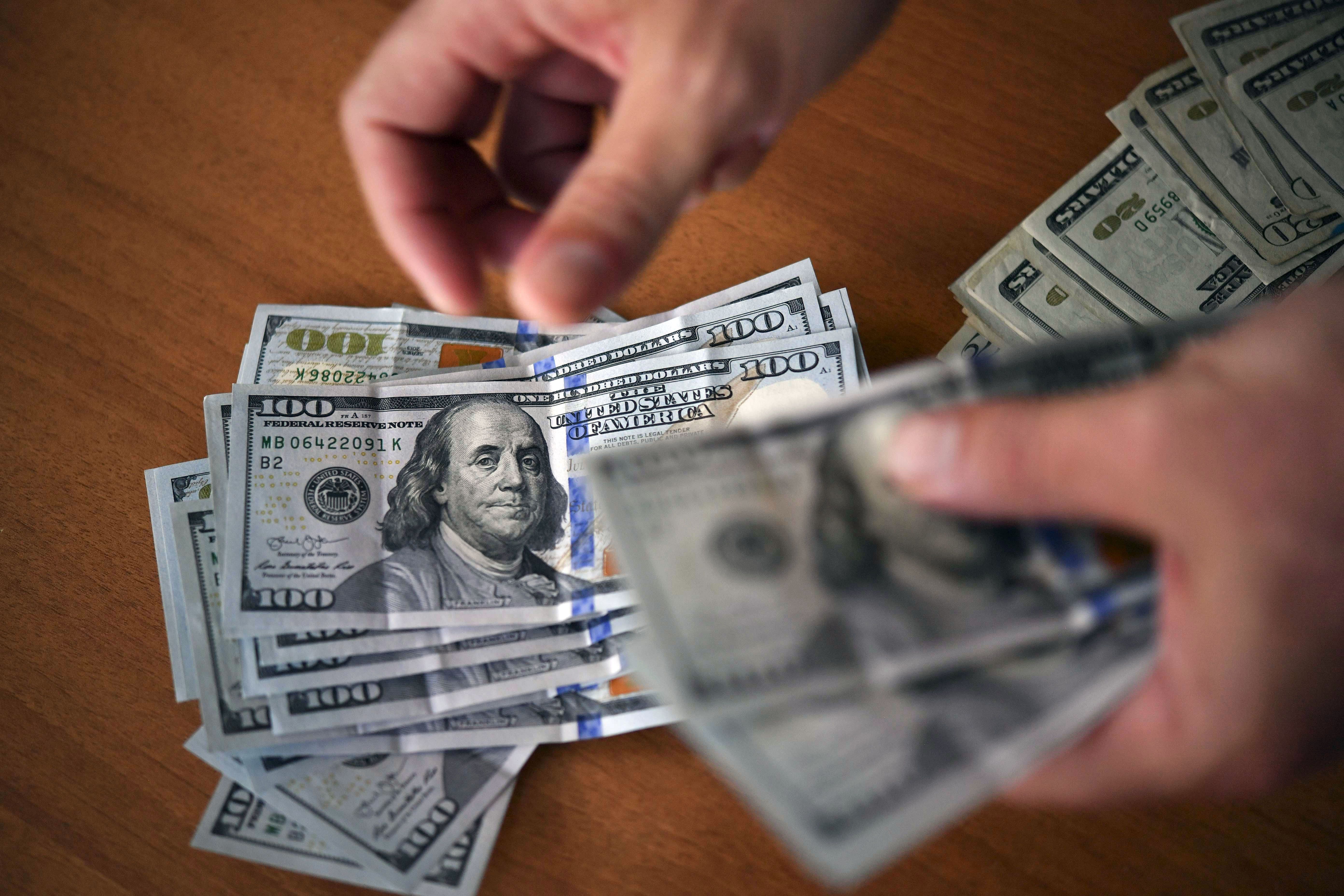