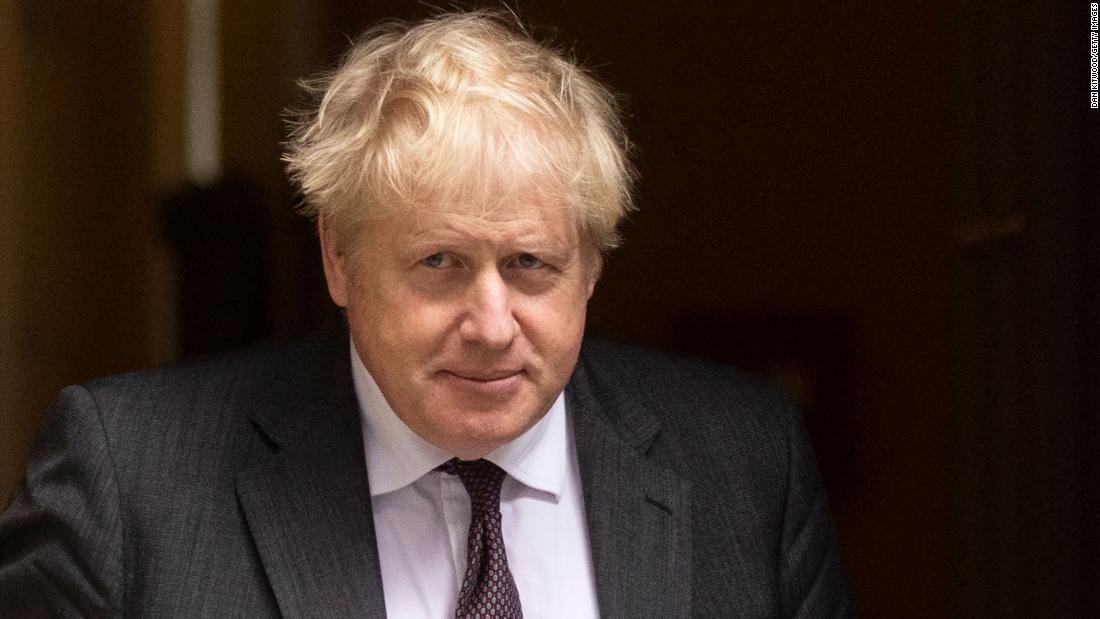 Raab, who was widely criticized for his handling of the UK withdrawal from Afghanistan, was also named Lord Chancellor in the reshuffle at the top of Johnson’s government.

The former foreign secretary was on holiday in Greece as the Taliban took control of Afghanistan. He faced demands for his resignation after it emerged that not long before the fall of Kabul, he asked a deputy to handle an urgent call with the Afghan foreign minister regarding the evacuation of interpreters who had worked with British armed forces. The call never happened.

Raab said he was not considering his position, but he did admit that “with the benefit of hindsight” he would not have gone on holiday as the Taliban advanced on Kabul.

He also refuted claims that he had been seen relaxing on the beach on the day the Afghan capital fell.

“The stuff about me paddleboarding, nonsense, the sea was actually closed,” Raab told Sky News.

Other key moves include the removal of Education Secretary Gavin Williamson, who has drawn criticism for his handling of the education brief since he took up the position in July 2019.

Last week he appeared to confuse two Black British sports stars, telling an interviewer he had spoken to Manchester United soccer player Marcus Rashford — who has been campaigning for free school meals for children in need during the pandemic — when in fact he had met with rugby player Maro Itoje.

Williamson later said he had made a “genuine mistake” in mixing up the two sportspeople, according to a statement reported by the BBC, the UK’s public broadcaster.

In May 2019, Williamson was fired from his previous role as defense secretary over the leaking of a key decision related to the Chinese telecoms company Huawei from a UK National Security Council meeting.

“It has been a privilege to serve as Education Secretary since 2019,” he wrote.

“Despite the challenges of the global pandemic, I’m particularly proud of the transformational reforms I’ve led in Post 16 education: in further education colleges, our Skills agenda, apprenticeships and more.”

Robert Jenrick also lost his role as minister for housing, communities and local government, and Robert Buckland stepped aside as justice secretary to make way for Raab. 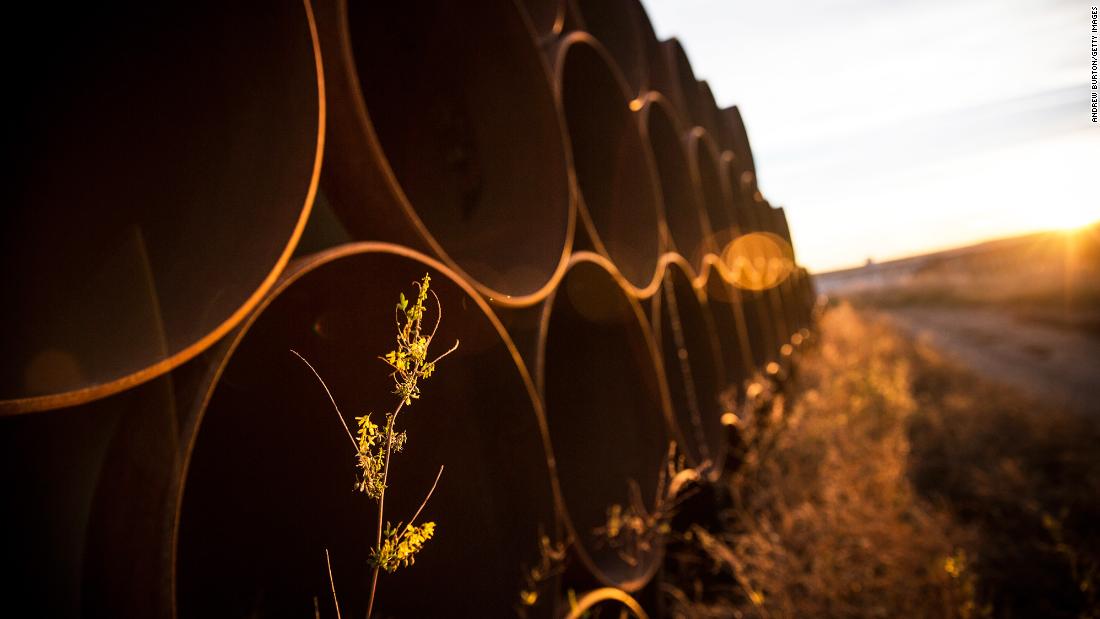 From Keystone XL to Paris Agreement, Joe Biden signals a shift away from fossil fuels 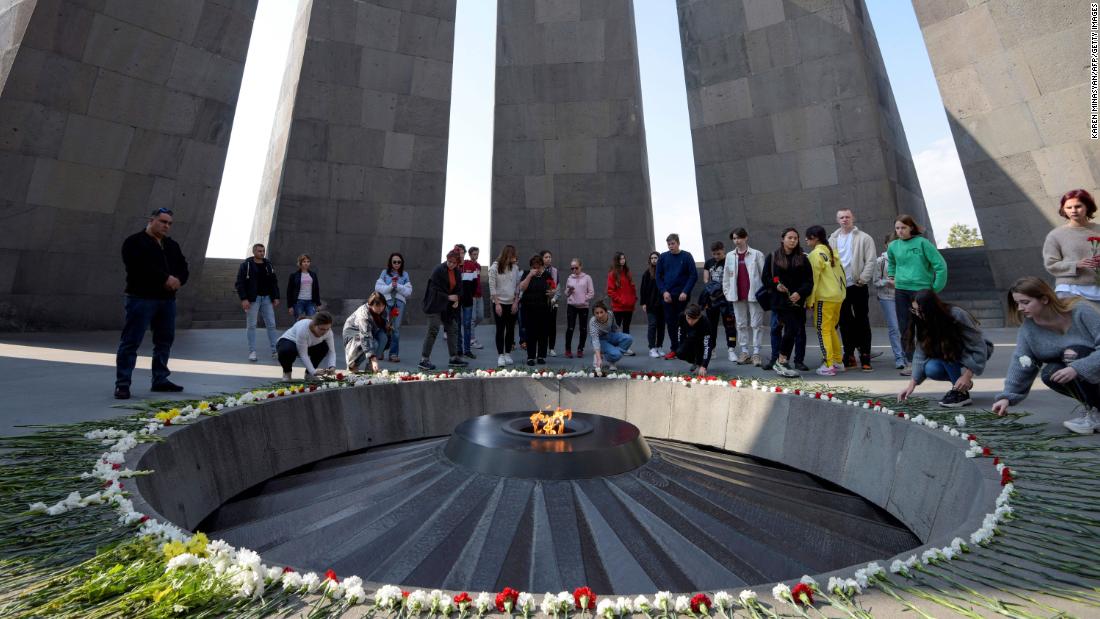 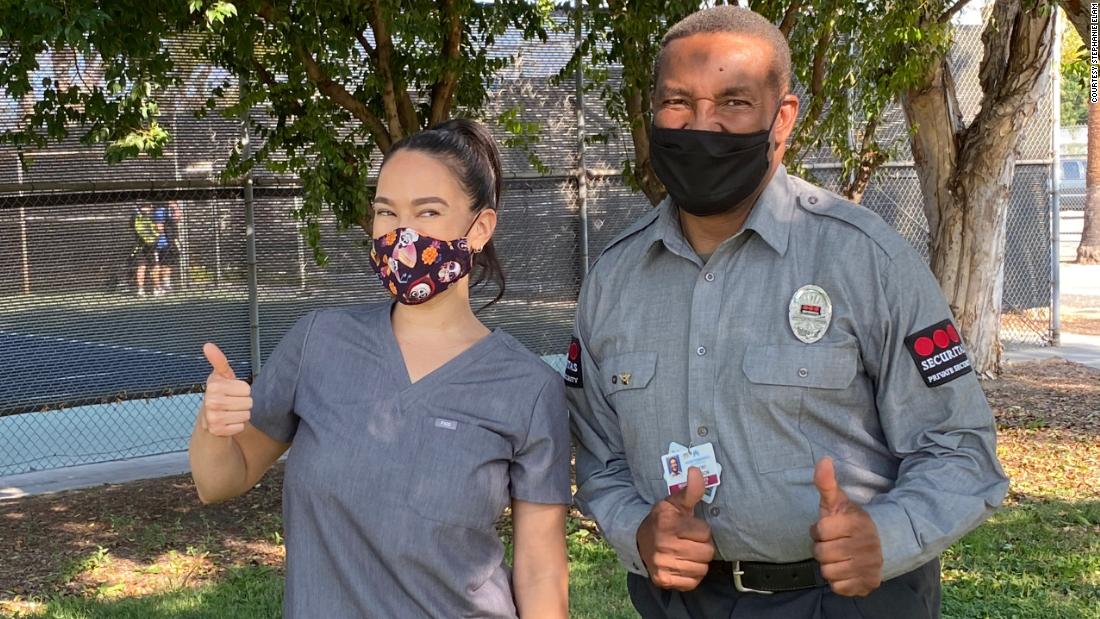