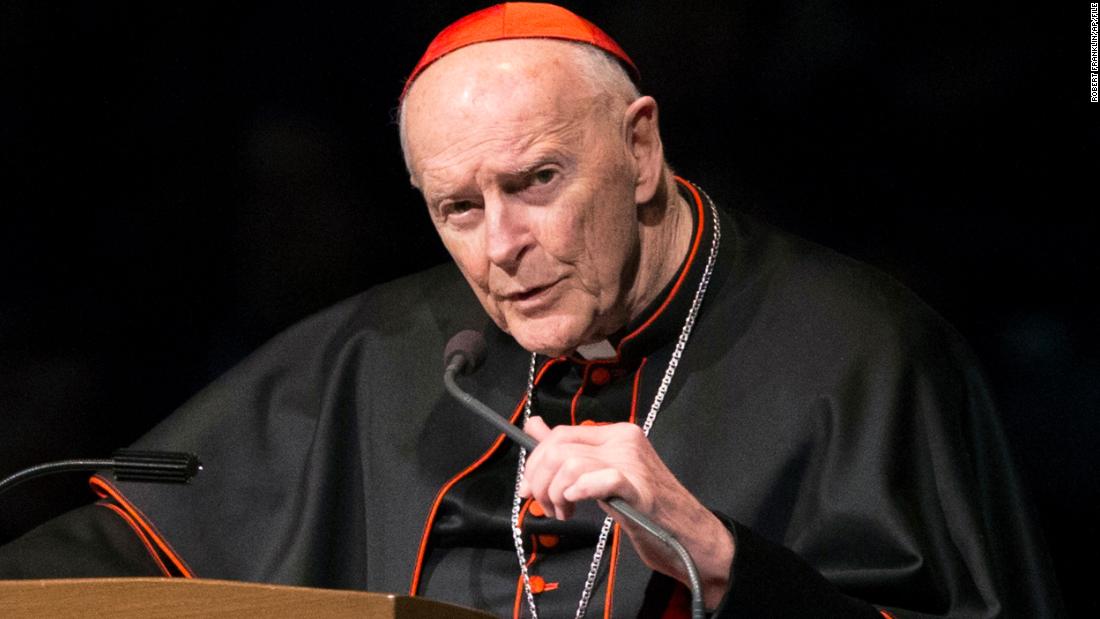 According to a criminal complaint filed Wednesday, McCarrick is charged with three counts of indecent assault and battery on a person over 14. The complaint was filed by Wellesley Police in Dedham District Court.

The Boston Globe was the first to report the charges.

The filing states that the unnamed victim told investigators via Zoom in January that McCarrick had been friends with a family member and outlined multiple incidents of alleged abuse by McCarrick, most of which took place outside of Massachusetts in New Jersey, New York and California. One incident took place in Wellesley, Massachusetts, in June 1974 at the victim’s brother’s wedding, where the victim said McCarrick allegedly pulled him aside and told him, “Your dad wants you to come with me and have a talk. You’re being mischievous at home and not attending church. We need to go outside and have a conversation,” according to the complaint.

The victim told investigators McCarrick told the victim to take down his pants and then held and “kissed” his genitalia, according to the complaint.

The complaint states that the victim told investigators that McCarrick repeatedly sexually abused him over the years, including when he was an adult, with abuse that took place in nearby Newton, Massachusetts, when he was older.

“Historically, this is the first time ever in the United States that a Cardinal has been criminally charged with a sexual crime against a minor,” Garabedian said in a news release. “It takes an enormous amount of courage for a sexual abuse victim to report having been sexually abused to investigators and proceed through the criminal process.”

Barry Coburn, an attorney for McCarrick, told CNN in a statement, “We are going to address this issue in the courtroom.”

McCarrick has maintained his innocence in the past regarding previous allegations.

Raised to cardinal in 2001 by John Paul, a year after he became Archbishop of Washington, McCarrick went on to become a power player both in the

Church and in Washington, DC, and was known for his fundraising and influence overseas.

He resigned from the College of Cardinals in 2018 and was defrocked by the Vatican in 2019 after a Church trial found him guilty of sexually abusing minors.

McCarrick has been issued a summons ordering him to appear in court for an arraignment on August 26, according to the filing.

CNN has reached out to the Wellesley Police Department, the Norfolk County District Attorney’s Office and The Vatican for a comment. 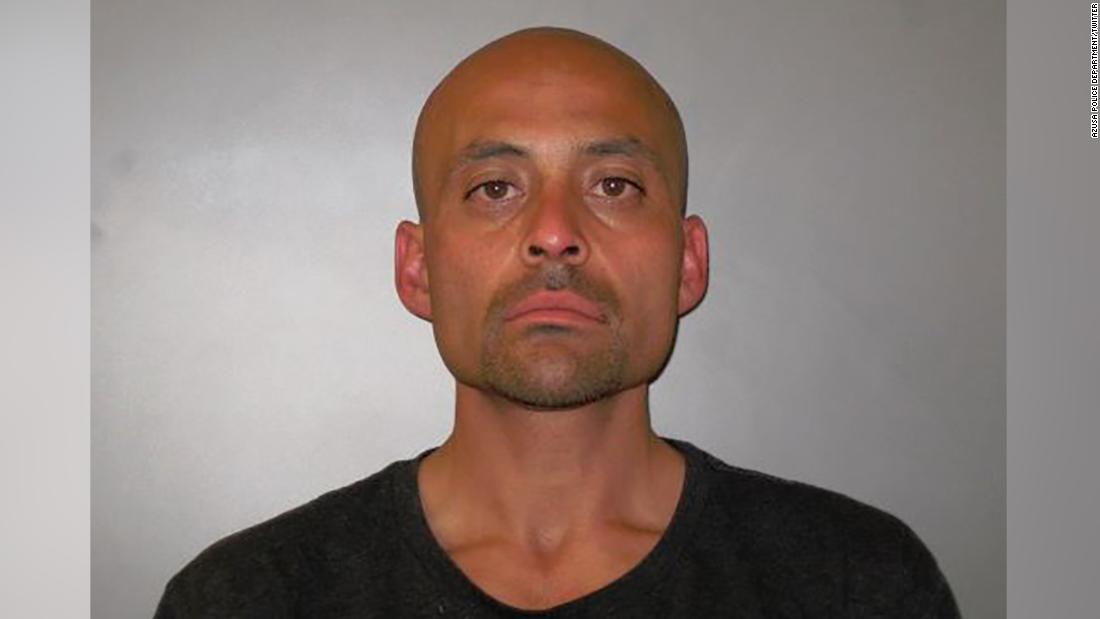 Man wanted in connection with Ranch2 Fire in California is believed to be ‘violent,’ police say 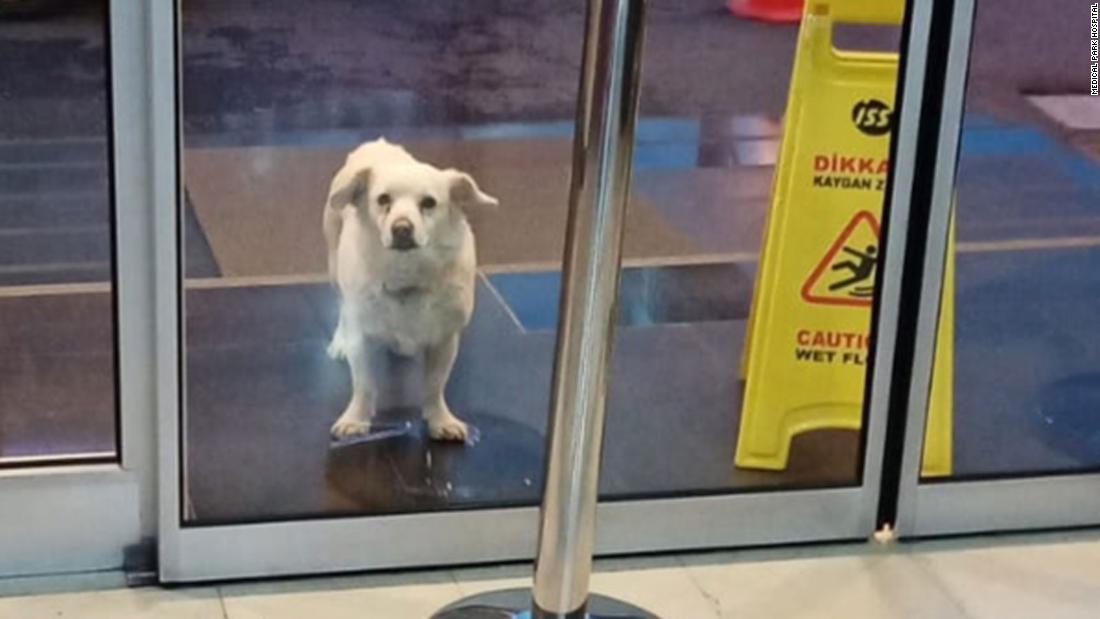 Loyal dog waits for days outside hospital for her sick owner 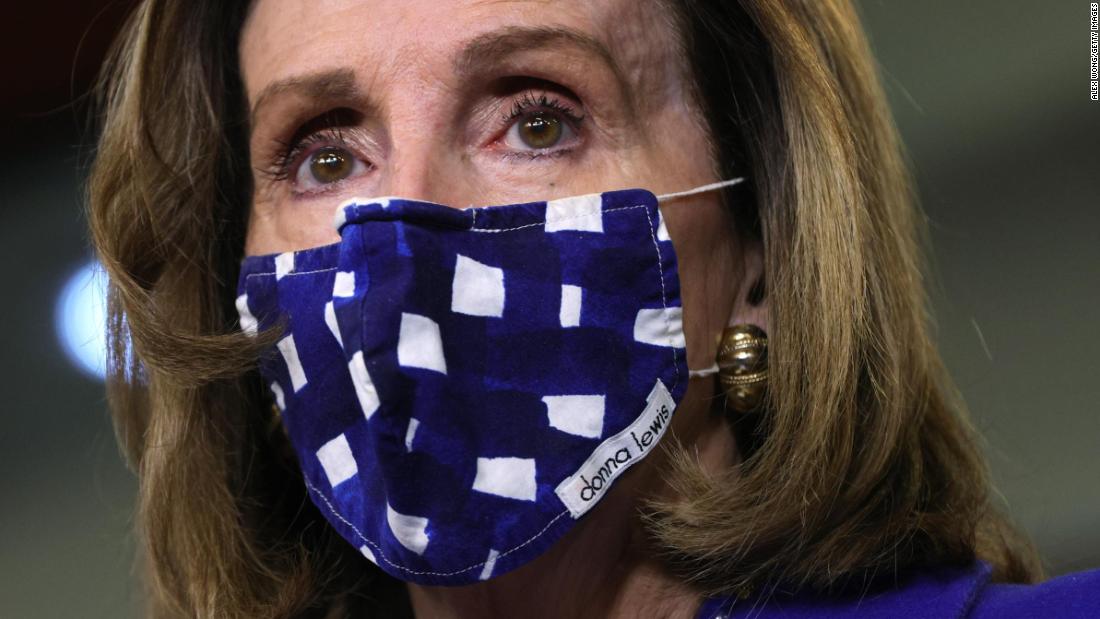