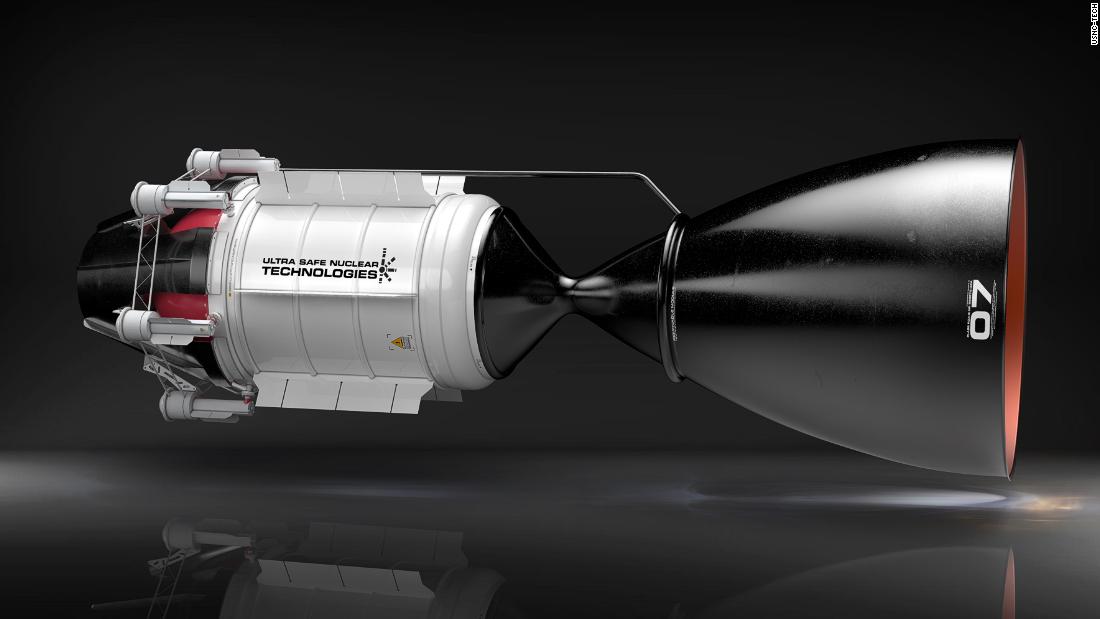 
Colder than Antarctica and with little to no oxygen, Mars is a hostile environment. The longer it takes astronauts to get there and the longer they stay, the more they are at risk.
That’s why scientists are looking at ways to reduce trip time. Seattle-based company Ultra Safe Nuclear Technologies (USNC-Tech) has proposed a solution: a nuclear thermal propulsion (NTP) engine that could get humans from Earth to Mars in just three months. Currently, the shortest possible trip for an unmanned spacecraft is seven months, but a crewed mission is expected to take at least nine months.

Michael Eades, director of engineering at USNC-Tech, says that nuclear-powered rockets would be more powerful and twice as efficient as the chemical engines used today, meaning they could travel further and faster, while burning less fuel.

As well as enabling human space travel, it could open up space for galactic business opportunities, he says.

Most rockets today are powered by chemical engines. These could get you to Mars, but it would take a long time — at least three years for a round trip — says Jeff Sheehy, chief engineer of NASA’s Space Technology Mission Directorate.

NASA wants to get there faster, to minimize the crew’s time in outer space, he says. This would reduce their exposure to space radiation, which can cause health problems including radiation sickness, increased lifetime risk of cancer, central nervous system effects and degenerative diseases.

It would also decrease the overall risk of the mission. “The longer you’re out there, the more time there is for stuff to go wrong,” he adds.

That’s why the space agency is looking to develop nuclear-powered rockets.

An NTP system uses a nuclear reactor to generate heat from a uranium fuel. That thermal energy heats a liquid propellant, usually liquid hydrogen, which expands into a gas and is shot out the back end, producing thrust.

NTP rockets produce twice the thrust per unit of propellant than a chemical system — which is like saying it does “double the miles per gallon,” says Sheehy. This means the technology could get astronauts to Mars and back in less than two years.

An illustration of a spacecraft with a nuclear-enabled propulsion system. Courtesy of NASA.

However, one of the main challenges for building an NTP engine is finding a uranium fuel that can withstand the blistering temperatures inside a nuclear thermal engine.

USNC-Tech claims to have solved this problem by developing a fuel that can operate in temperatures up to 2,700 degrees Kelvin (4,400 degrees Fahrenheit). The fuel contains silicon carbide, a material used in tank armor, which forms a gas-tight barrier that prevents the escape of radioactive products from the nuclear reactor, protecting the astronauts.

Along with other companies developing similar technology, USNC-Tech has presented its development to NASA.

While Sheehy would not comment on the specifics of any individual designs, he said the developments show that nuclear engines are feasible and could make “a good choice for human exploration to Mars.”

Is the nuclear option safe?

Shorter missions would limit the crew’s exposure to space radiation, but there is still concern about the radiation emitted from the nuclear reactor inside the spacecraft.

This would be mitigated through the rocket’s design, Eades explains. The liquid propellants — stored between the engine and the crew area — block out radioactive particles, acting as “a tremendously good radiation shield,” he says.

The distance between the crew and reactor also provides a buffer, says Sheehy, and any NTP design would place the living quarters at the other end of the rocket to the reactor.

To protect people on the ground, NTP spacecraft would not lift-off directly from Earth, Sheehy adds. Instead, a regular chemical rocket would hoist it into orbit, and only then would it fire up its nuclear reactor.

Once in orbit, it could do little harm, he says, as blasts and thermal radiation cannot move through a vacuum.

If disaster struck and the rocket’s reactor broke up, the pieces would not land on Earth — or any other planet — for tens of thousands of years, he says. By that time, the radioactive substance would have “naturally decayed to the point where it wasn’t hazardous anymore.”

Although USNC-Tech’s current goal for a one-way trip is five to nine months, nuclear-powered technology has the potential to cut journeys from Earth to Mars to just 90 days, says Eades.

These faster journey times could open up a wealth of opportunities. USNC-Tech is hoping to develop its technology for government agencies like NASA and the Department of Defense, and for the commercial space market. The company says its concept could help to power space tourism and “rapid orbital logistics services,” such as transporting satellites or delivering spacecraft capable of repairing satellites out in space.

Sheehy agrees that nuclear-powered rockets will be key to opening up the solar system but cautions that it could be at least two decades before they are used widely. Numerous demonstrations and tests would need to be carried out before a crew is sent to Mars in an NTP rocket, he says.

“Nobody’s ever flown nuclear propulsion yet,” he says. “I think it’s going to have to be flown a few times … before somebody sells tickets.” 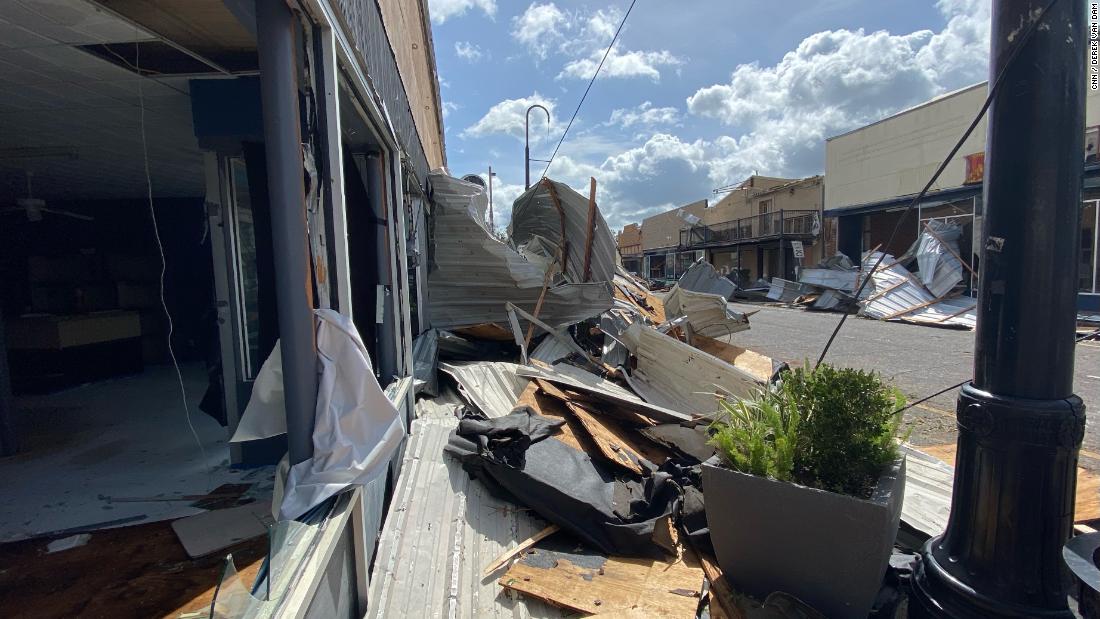 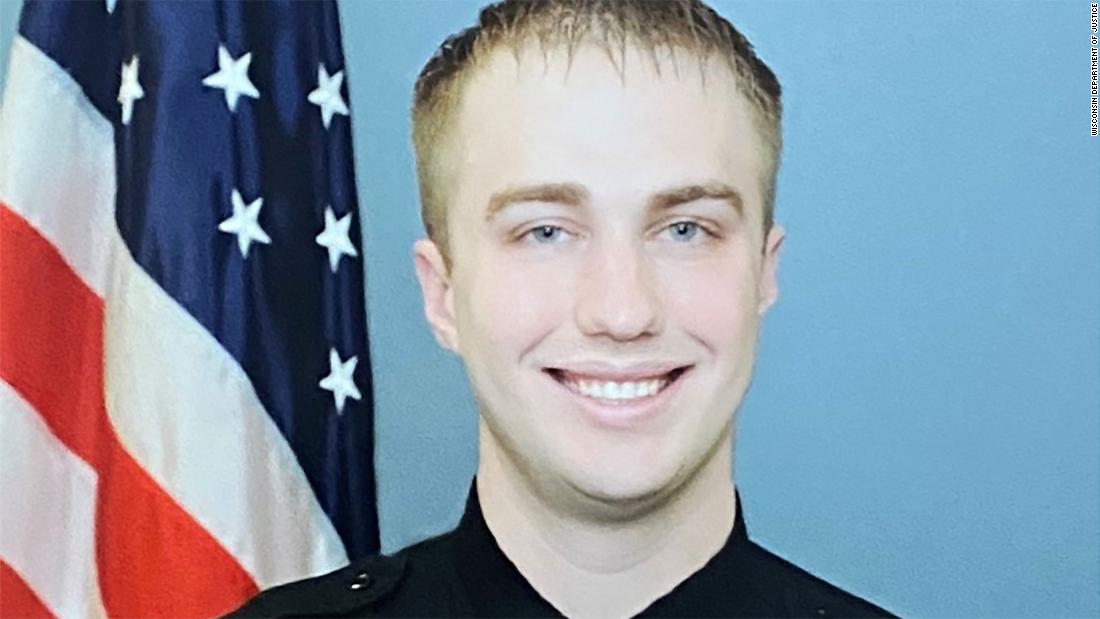 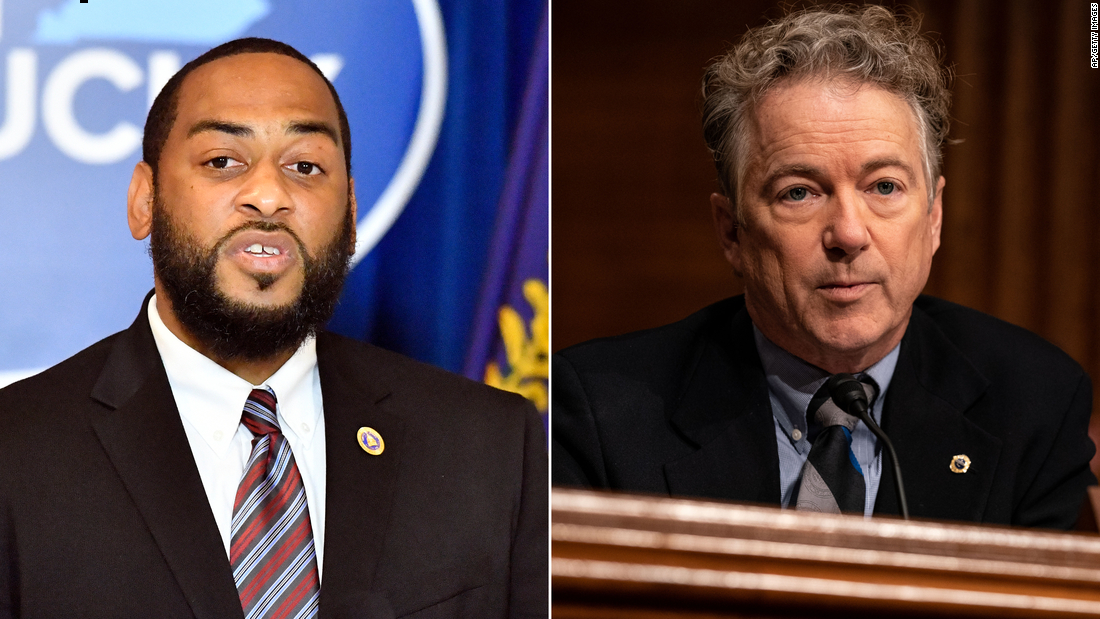