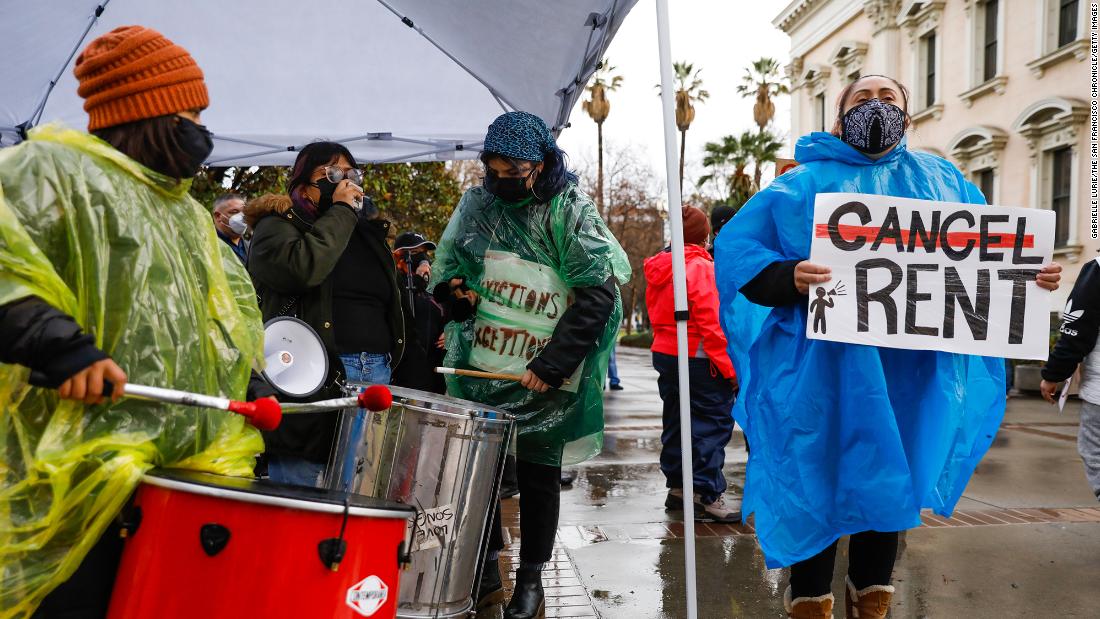 
According to a mid-January Census Bureau survey, more than 10 million renters are behind on their rent and at risk of being evicted. To put that into perspective, approximately seven million homeowners lost their homes to foreclosure during the five darkest years of the global financial crisis, from 2008 to 2012. Here we have 10 million renters facing a similar fate over a matter of months.
President Joe Biden has included an additional $30 billion for assistance to low-income renters and $5 billion to help relieve the strain of homelessness in his proposed $1.9 trillion American Rescue Plan. This would give struggling renters a bridge to the other side of the economic crisis, when most will be able to return to the jobs and afford their housing payments again.

Those who have fallen behind on their rent are among the most vulnerable members of society. They are more likely to be unemployed, with less income and less education. They are also more likely to be families of color. While Black and Hispanic Americans account for less than one-third of the population, they account for more than half of renters behind on their rent.

And many who are still managing to cover their rent may not be able to for long. More than two in five renters are relying on the stimulus checks, and more than one in four on their credit cards and whatever savings and assets they have left. Yet, on average, they have little savings to work with. Renters are typically able to save less than $500 per year, compared to well over $10,000 per year for homeowners.

This puts us in a precarious place. According to the most recent Census data, nearly 16 million renters have little to no confidence they will be able to continue making their rent payments on time. And close to half of those already late on their payments believe that they are at significant risk of being evicted. Even if many of these families find a way to hold on, the numbers will be staggering.

Their fate lies largely in the hands of policymakers, who have already put off the initial surge in evictions by extending the eviction moratorium through March and including $25 billion of renter assistance in the $900 billion relief package passed in December. If Congress and the Trump Administration had not taken these steps, the economy would have likely suffered a double-dip recession, with more lost jobs and rising unemployment, adding significantly to the number of distressed renters.

Even with this relief, however, we will still have 6.8 million delinquent renters who owe an estimated $35 billion in back rent, utilities and late payment penalties. This is a significant amount of financial stress, which will only get worse as the virus continues to rage and the economy continues to struggle.

It would no doubt be a challenge to get the additional relief that Biden has proposed distributed as quickly and effectively as is needed, particularly on the heels of the $25 billion passed in December. Many states — particularly larger ones — already have an infrastructure in place for distributing relief like this, but others are developing theirs largely from scratch. And some communities feel compelled to add further restrictions on how the money is doled out, which will further slow distribution. For these funds to have the desired impact, policymakers at all levels will need to coordinate around best practices, erring on the side of simplicity and processes with some history of success.

The larger concern is that Biden’s proposed renter assistance could be derailed in Congress, given the nation’s remarkably divisive politics and the price tag. Hopefully these hurdles can be cleared, at least for this part of the package. While $35 billion is indeed no small sum, it is much less than the cost of letting millions of families lose their homes, which is what will happen if Congress fails them here.

The pandemic has hit the nation’s most vulnerable communities hard. Not only have they been more likely to get sick, but they have been more likely to lose their income and savings, and now they are more likely to be evicted. Any one of these hardships should insult the conscience of the nation; all three should be unacceptable. While lawmakers deserve credit for the steps they’ve taken so far, they need to do more. Soon. 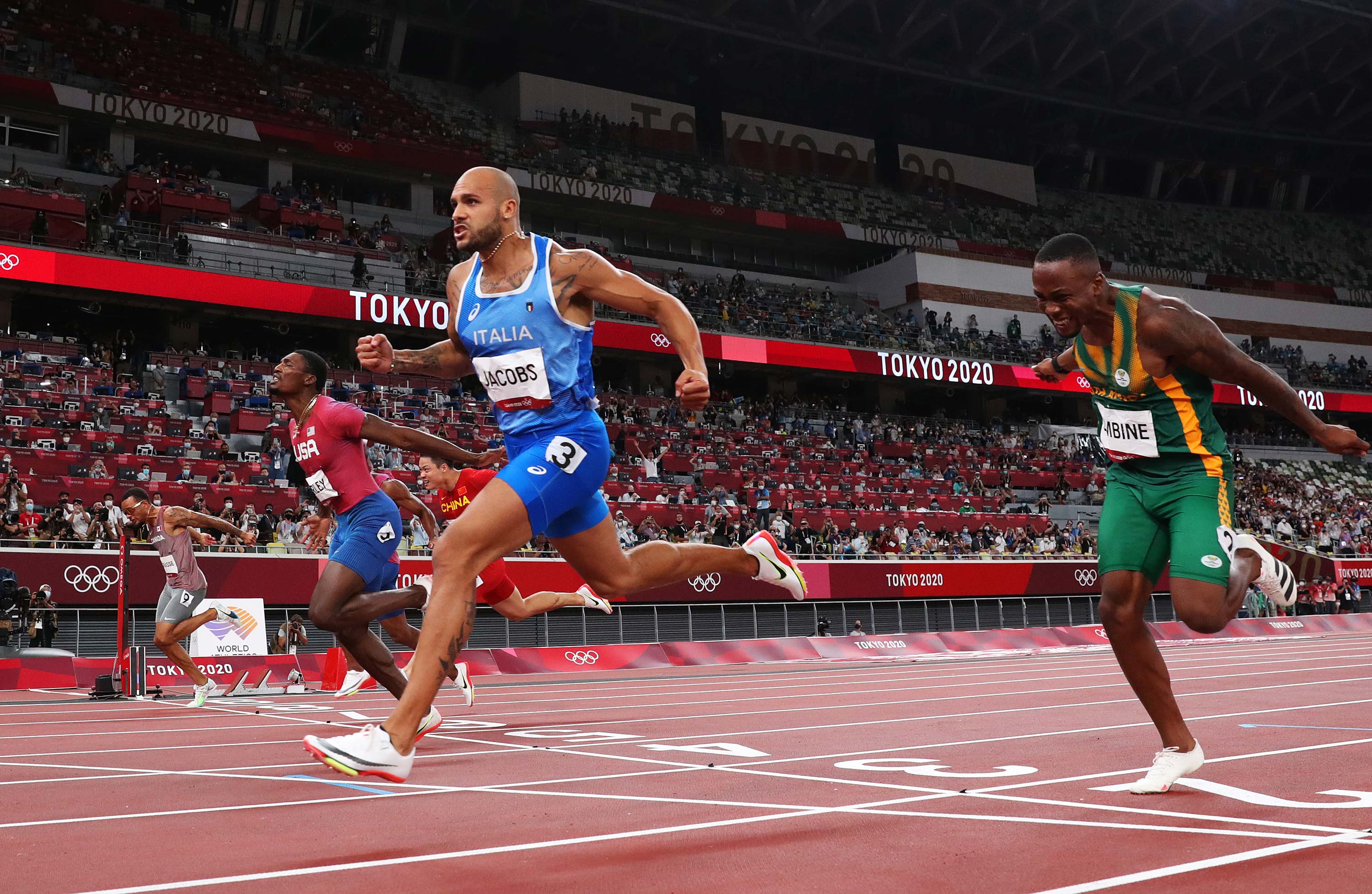 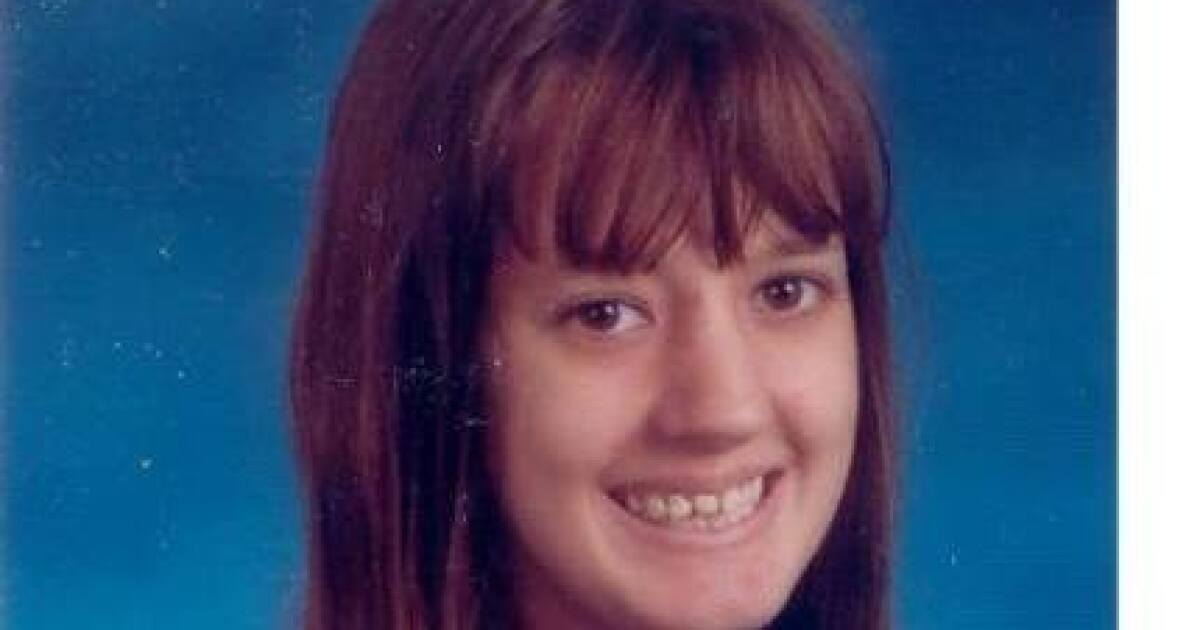