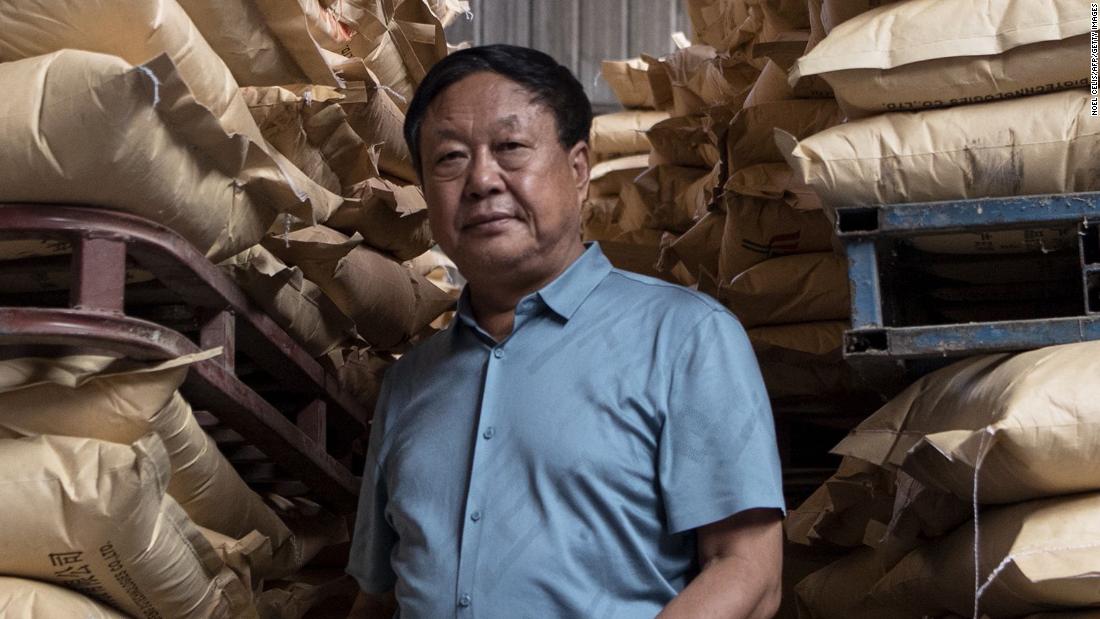 Sun was arrested in March this year. His company, Hebei Dawu Agricultural and Animal Husbandry Group, owns farming operations in China and employs about 9,000 people in poultry processing, pet food production and other industries. He is also famous for being an outspoken critic of China’s ruling Communist Party.

Sun was one of very few people in China to publicly accuse the government of attempting to cover up the extent of the African swine flu outbreak in 2019, which eventually killed more than 100 million pigs in the country. In an interview with CNN in May 2019, Sun said local officials had only retested his pigs for the disease when he had started to post pictures of the dead animals online.
There have also been reports in local media that Sun was embroiled in a land dispute with a local government-owned farm, according to Reuters. The news organization reported Dawu claimed dozens of the company’s employees were injured in a fight with police in 2020 after attempts to stop state farm staff from tearing down one of its buildings.
In a statement on July 14, advocacy group Chinese Human Rights Defenders (CHRD) said Sun was being put on trial “as a blatant attempt to punish Sun for his support of human rights.”

“Sun Dawu has made extraordinary contributions to improving the life of Chinese citizens living in rural China. His support of rights defenders was an extension of his concern for the welfare of people on the margins of the Chinese economy,” said Ramona Li, senior researcher and advocate for CHRD, in a statement at the time. CHRD added Sun was arrested along with his wife and adult children.

Sun’s sentencing comes amid a growing crackdown on private enterprises in China, as Beijing attempts to pull into line the country’s free-wheeling entrepreneurs. In a set of guidelines put out in September 2020, the Communist Party said the private sector needed “politically sensible people” who would “firmly listen to the party.”

Chinese billionaire Ren Zhiqiang was imprisoned for 18 years in September 2020 on corruption-related offenses. Nicknamed “the Cannon” for his outspoken views, Ren had been a vocal critic of Chinese President Xi Jinping’s coronavirus prevention strategy.

In an essay published in March 2020, which was widely attributed to Ren, the author referred to Xi obliquely as a power-hungry “clown.”

— CNN’s Beijing bureau and Reuters contributed to this article. 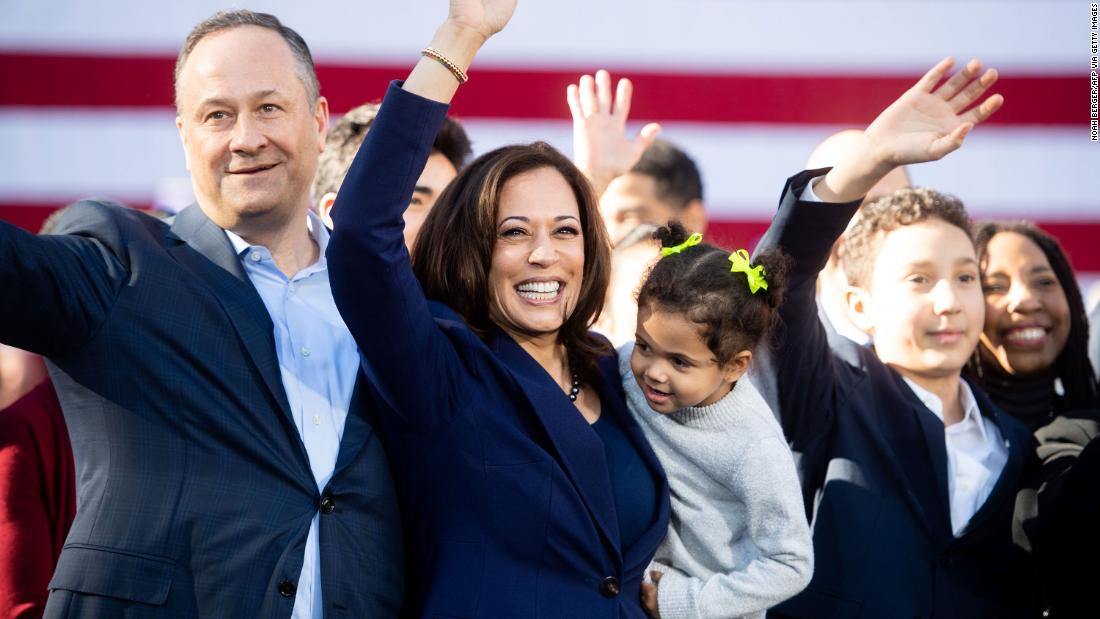 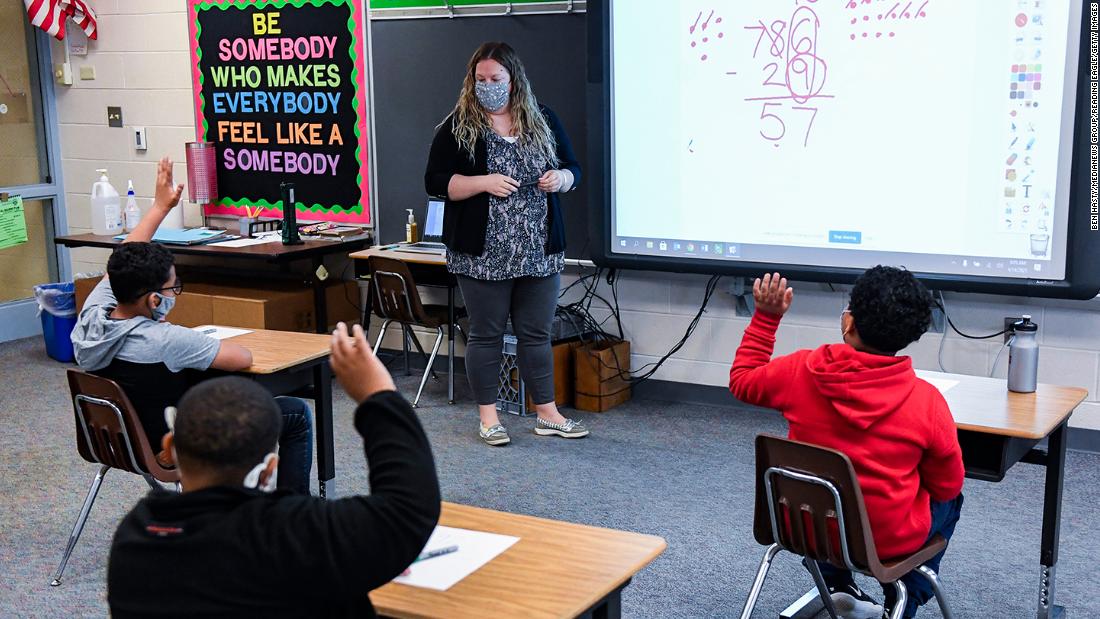 The outlook is brighter for the US on Covid-19. It’s why school life may return to almost-normal in the fall 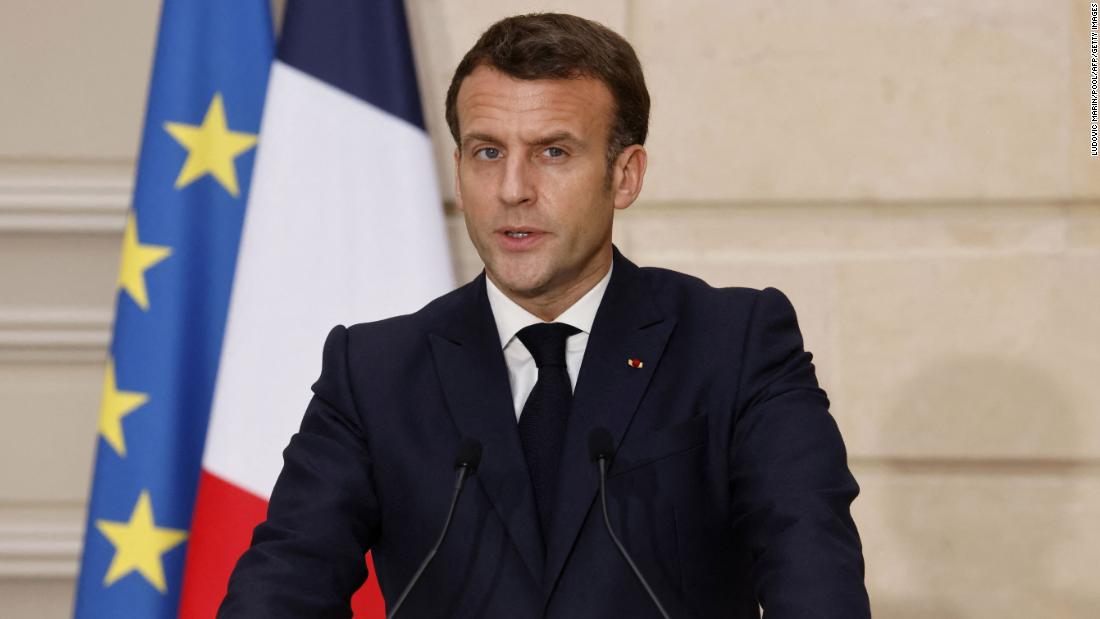