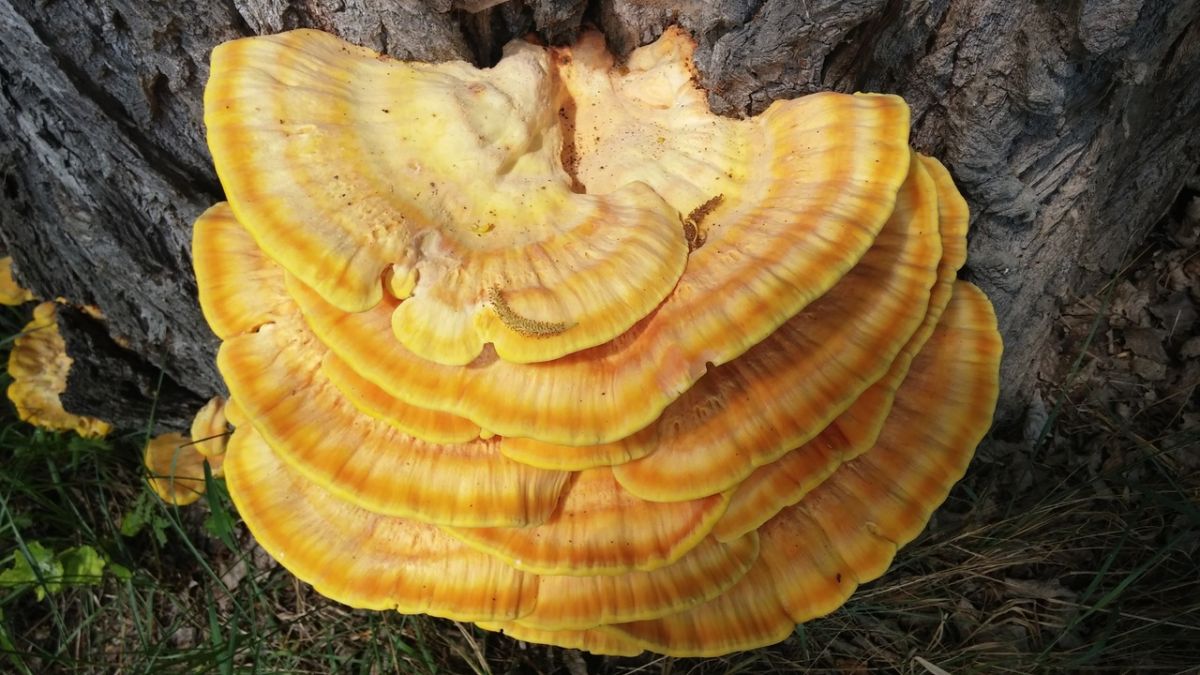 Puerto Rican researcher Michelle Martínez discovered and patented a compound of the variety of fungi Ganoderma lucidum which has an effect against breast cancer, reported this Sunday the Central University of the Caribbean (UCC).

In research shared with Dr. Fátima Rivas, from Saint Jude Children’s Research Hospital in the US, the university professor in Bayamón, in San Juan, the capital of Puerto Rico, found the compound. The discovery has the potential to treat the most aggressive types of breast cancers, such as triple negative breast cancer and inflammatory breast cancer.

“Having managed to get a pharmaceutical company to develop a non-toxic therapeutic alternative for people suffering from this cancer so lethal, it is a great achievement in my scientific career and as a person, ”Martinez said in a statement.

He said that he began to carry out research with the fungus Ganoderma lucidum in 2007, and that in 2019 began the patent process with the support of the Technology Transfer Office (TTO) of the Puerto Rico Science, Technology and Research Trust (PRSTRT).

“This agreement represents the goal of every researcher: discover new technologies that help human health. I hope this serves as an example for researchers to make their inventions known and understand that this is an achievable achievement, “he added.

For her part, the president of the UCC, Waleska Crespo, said that it is “the first of the patents developed by UCC researchers to reach the commercialization phase.”

“We are very excited about this achievement and we reaffirm our commitment to the development of knowledge through research, which is one of our institutional goals,” he said.

After filing a provisional patent, an international application was submitted and on August 9 the exclusive license agreement on the intellectual property of the discovery was signed.

In this way, the PRSTRT, on behalf of the university, managed to license the discovery to Revive Therapeutics, a Canadian life sciences company focused on the research and development of therapies for infectious diseases and rare disorders.

Learn to recognize the types of vinegar and their properties 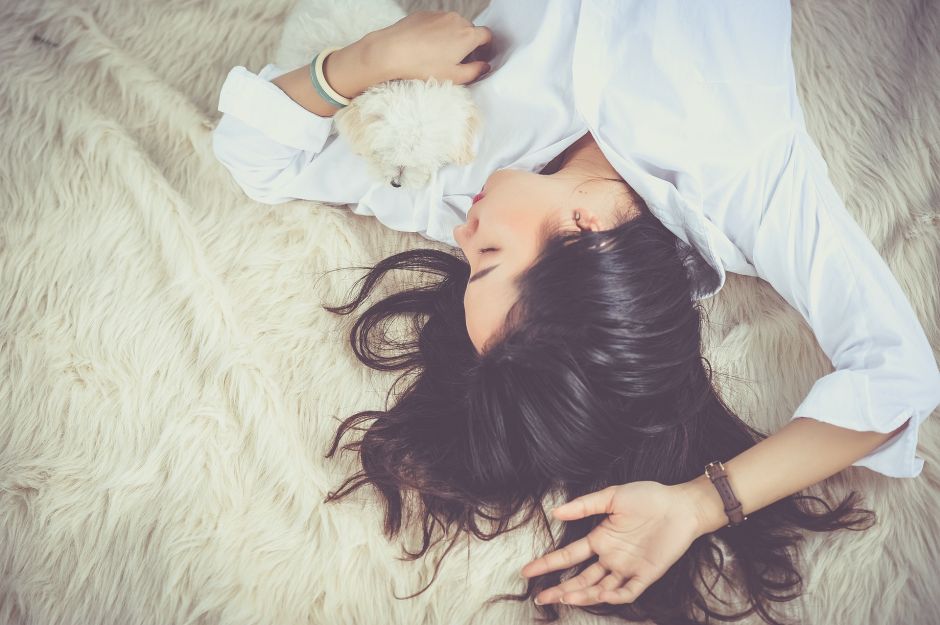 How is acrylamide related to cancer?