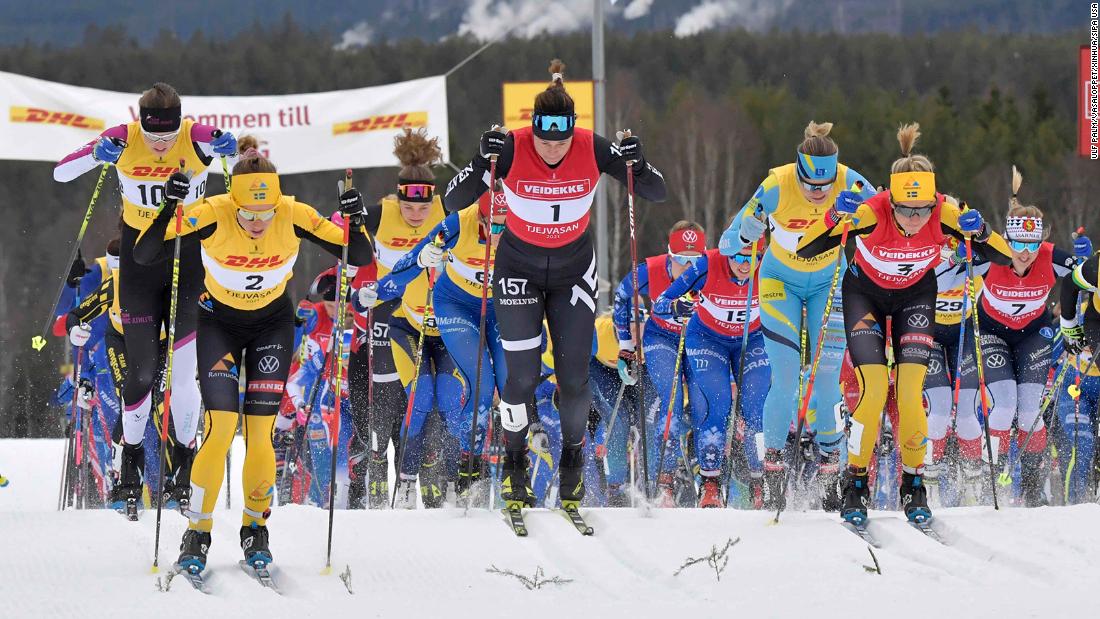 
Skiers had a nearly 60% lower risk of getting diagnosed with anxiety disorders compared to non-skiers, according to a study published Friday in the journal Frontiers in Psychiatry.

Mental health experts have for years considered physical activity a “promising strategy” for helping prevent anxiety — which affects up to 10% of people worldwide — or reduce its symptoms.

However, the current study’s authors wrote, previous research has been inconclusive about the impact of exercise amount or intensity or physical fitness level on the risk of developing anxiety disorders, and how these relationships might differ among men and women.

Some researchers have also proposed that any association between high physical activity levels and a lower risk of anxiety disorder may be due to undiagnosed anxiety symptoms preventing vulnerable individuals from engaging in physical activity.

The authors compared 197,685 Swedish people who participated in Vasaloppet — the world’s largest long-distance ski race at 56 miles (90 kilometers) long — between 1989 and 2010, to 197,684 adults who had similar health profiles but were not skiers.

All participants were relatively healthy — they didn’t have any severe disease or psychiatric disorders, but Vasaloppet skiers generally exercised more during their leisure time, smoked less, ate a healthier diet and had a lower mortality rate than non-skiers. Vasaloppet participation necessitates long-term exercise in preparation for the race.

Differences between women and men skiers

How long skiers had taken to finish the race — which the authors used as a measure for physical performance — didn’t impact skiing men’s risk of anxiety disorders.

Among female skiers, however, “physically high-performing women had almost a doubled risk of developing anxiety compared to lower-performing women,” Svensson, an associate researcher in the Experimental Neuroinflammation Laboratory at Lund University in Sweden, said via email.

Despite these findings among fast women skiers, “the total risk of getting anxiety among these high-performing women was still lower compared to the more physically inactive women in the general population,” Svensson said. “It seems like both sexes benefit from being physically active, even though the optimal level may differ between men and women. Factors behind these differences have to be further studied.”

The discrepancy between women and men when it comes to the impact of physical performance on anxiety risk may have to do with their different physiological responses to exercise, the authors wrote. Women in past research reported greater stress and exhaustion after exercising.
Other explanations for faster women skiers’ greater anxiety risk could point to psychological factors possibly more common among high-performing female skiers, the authors wrote, including anxiety about one’s appearance, which has been more commonly found among female exercisers, and self-perception of physical fitness level, which can drive extreme exercise and increase anxiety. Additionally, according to the study, these women’s higher physical performance could indicate anxiety was already there but undiagnosed.

Why skiers had lower anxiety risk

The study adds to previous research about how a physically active lifestyle could affect the development of anxiety disorders, the authors wrote — including a 2017 study which found low levels of cardiovascular fitness were linked with a higher risk of getting diagnosed with anxiety disorders in their study of over 1 million Swedish men followed for up to 42 years.

The authors of the new study raised “several potential explanations that make sense,” said James Maddux, a professor emeritus in the department of psychology at George Mason University in Virginia, via email. Maddux wasn’t involved in the study.

“Exercise can be a mental distraction from worrisome thoughts. We also know that being out in nature generally enhances our sense of well-being, so exercise that takes place outdoors, such as skiing in this study, should be especially helpful,” said Maddux, who is also a senior scholar at the university’s Center for the Advancement of Well-being. “Engaging in a period of exercise can lead to a sense of accomplishment and a greater sense of self-efficacy (or self-confidence) that can lead to lower anxiety.”

Cortisol is our primary stress hormone. And in one study, the cortisol of many people with anxiety disorder abnormally responded according to cortisol levels in blood and saliva samples taken after stress, the authors added, while people with higher cardiovascular fitness or randomized to be physically active before subjection to stress secreted less cortisol.

Additionally, exercise could reduce inflammation and oxidative stress, which have been linked to anxiety. And lastly, exercise induces brain-derived neurotrophic growth factor (a key molecule involved in changes related to learning and memory) that’s lower in people with anxiety disorders and in women, even after exercise.

The study has other limitations in need of investigation by future research — including no thorough knowledge about the physical activity levels of the non-skiers and individual traits that might have influenced exercise engagement and vulnerability to anxiety disorders, the authors wrote. The study also lacked racial and ethnic diversity.

But based on cumulative related research, “anyone dealing with anxiety, stress or depression should seriously consider using regular exercise as a strategy for better managing their emotions,” Maddux said. “You don’t have to join a gym or take up cross-country skiing. Just start walking a few minutes every day. Every little bit helps.” 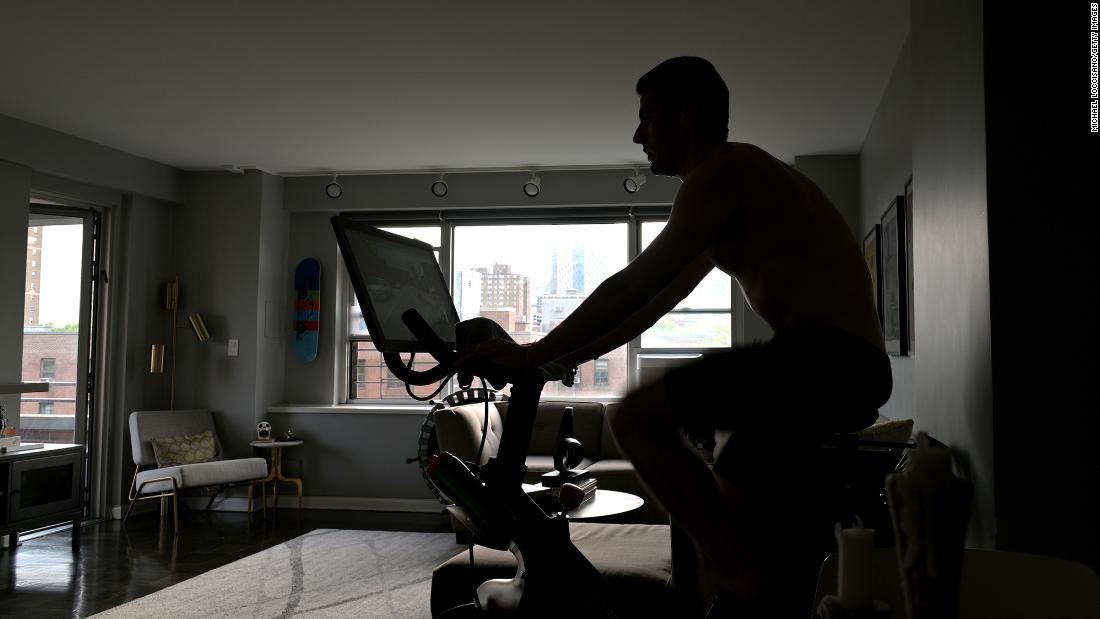 Peloton is giving its bike another price cut 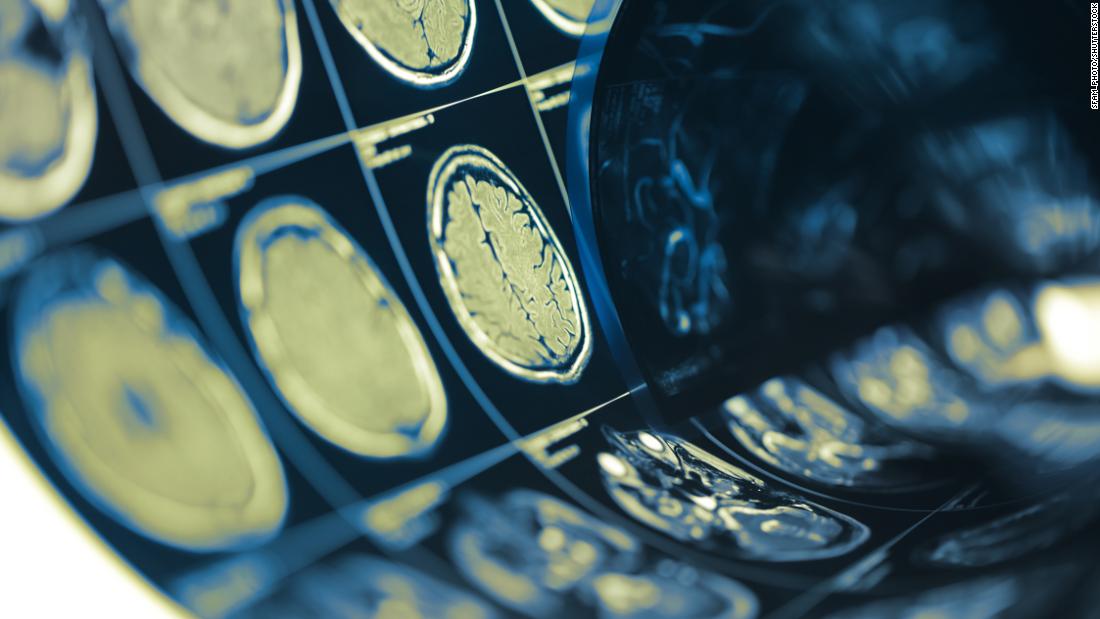 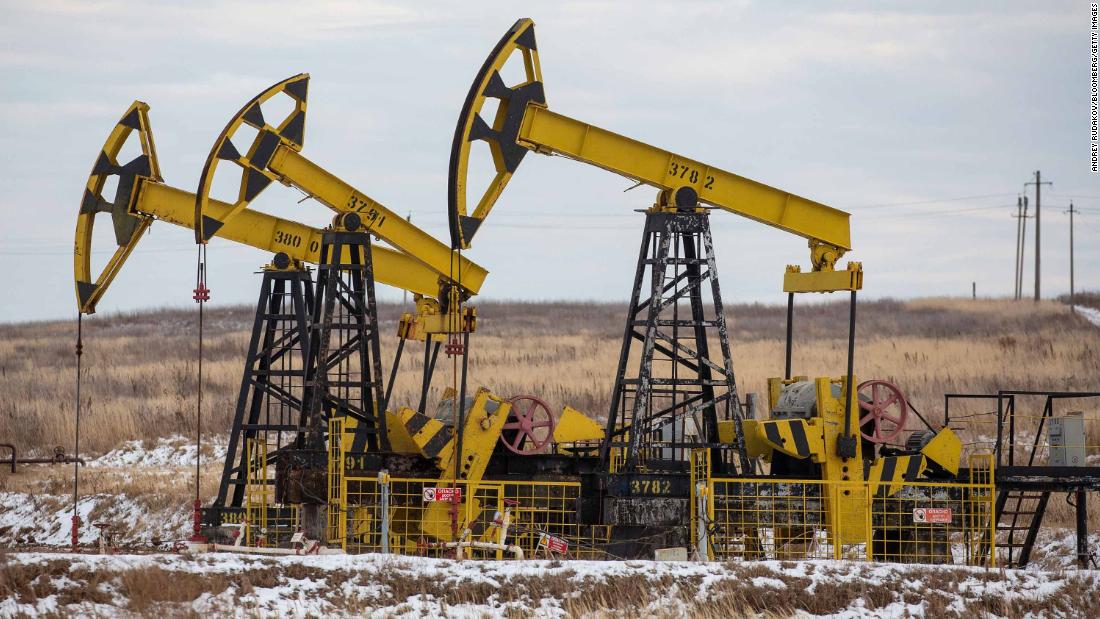