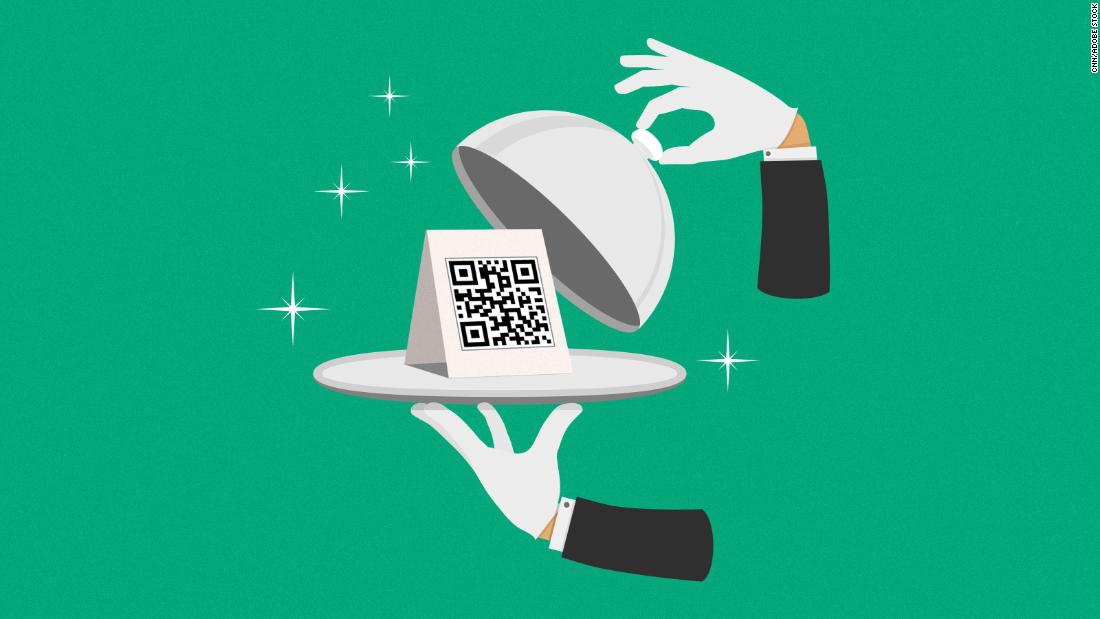 
QR codes are all the rage now, but the technology behind them is hardly new. They were invented in Japan in the 1990s as a sort of bar code that populates information to digital devices and came to the United States about a decade later. But the technology fell short of projections that it would revolutionize the consumer experience.

Now, however, pandemic-related demands have sent the codes’ popularity through the roof, becoming another example of how the pandemic has upended all kinds of businesses.

Tens of thousands of restaurants closed starting in the spring of 2020, some permanently, in response to Covid-19 restrictions and social distancing guidelines. People everywhere were reluctant to dine out, fearful of contracting the virus.

Many restaurants found providing menus costly and unsustainable, and some customers were unwilling to touch menus.

Which is how QR codes came into the mix.

“It wasn’t that long ago that QR codes were laughably dinosaur technology,” global restaurant consultant Aaron Allen told CNN Business. Now, QR code companies are reaping the rewards, as money has been pouring into firms in the food service space over the past year, he said.

It’s also popular from an environmental perspective. “You will always have paper that you’re throwing out” given how often menus must be updated, said Tim Wekezer, CEO of Waitrr, a contactless mobile ordering company for restaurants.

Digital menus viewed on smartphones require no plastic coverings and no storage. QR code technology creates a more seamless updating process for restaurants; a menu change can be handles with an online update.

Some restaurants are beginning to re-introduce physical single-use menus as more people get vaccinated and become more comfortable eating at restaurants again. But many owners say that QR codes have improved the dining experience for their customers.

Restaurant chain Bartaco, with 22 US locations across the US, refers to its QR code implementation as “on-demand hospitality,” the company’s CEO Scott Lawton said. “Being able to dictate your own experience has been a huge convenience for guests,” he said.

Guests can whip out their phones and scroll through menus. “It’s going to be a preference for many customers, especially when it’s an interactive menu that allows you to easily find dietary and allergy related choices,” Rom Krupp, CEO and founder of hospitality tech company OneDine said.

Motel Morris, a New York City restaurant that serves what it describes as “updated American cuisine,” ditched the conventional menus and has been using QR codes since it reopened in August 2020. Now, owner Sam Nidel is experimenting with phasing in paper menus again, primarily for older diners who are more comfortable with them. But QR codes have staying power, and he’s prepared to rely solely on QR codes if Covid-19 rates continue to climb.

The future of menus

Waitrr, an ordering app for both takeout and dining in, launched its menu app in 2015 and was valued at $4.5 million in December 2019. Now, the Singapore-based company is worth almost triple that number, and sales are up 544% in spite of lockdowns in some of Waitrr’s main markets in Europe and Asia, Wekezer said.

“Typically, our service is either the same cost or cheaper than the credit card machine. It’s a no-brainer for the restaurant,” he said.

At hospitality company OneDine, whose point-of-sale software includes contact-free ordering and payments, “having this technology ready when the pandemic hit helped our business grow very fast,” said Krupp. OneDine currently works with more than 1,000 restaurant locations, mostly in the US and a few in the UK, but Krupp said he expects that number to double over the next four months.

Krupp realizes it will take time for diners to adapt. “There is going to be a percentage of customers who are not comfortable with the digital experience yet and would prefer a physical menu,” Krupp said, pointing out that many travelers still prefer to check in at the airport ticket counter than via their smartphones or online. 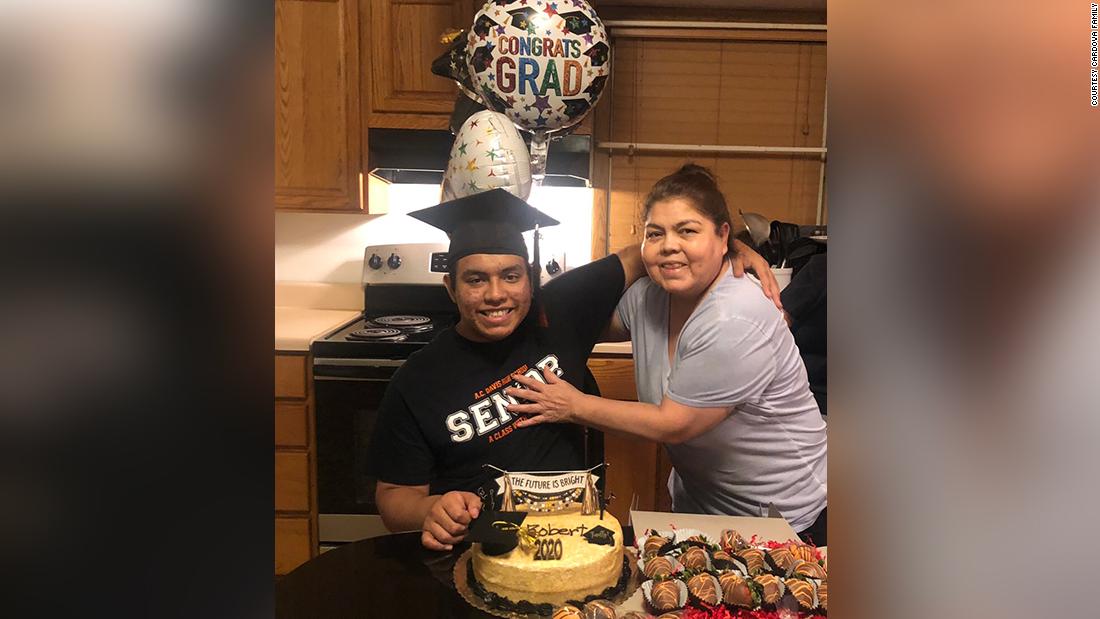 Washington state was the first in the US to confront the coronavirus. Now it’s battling a resurgence