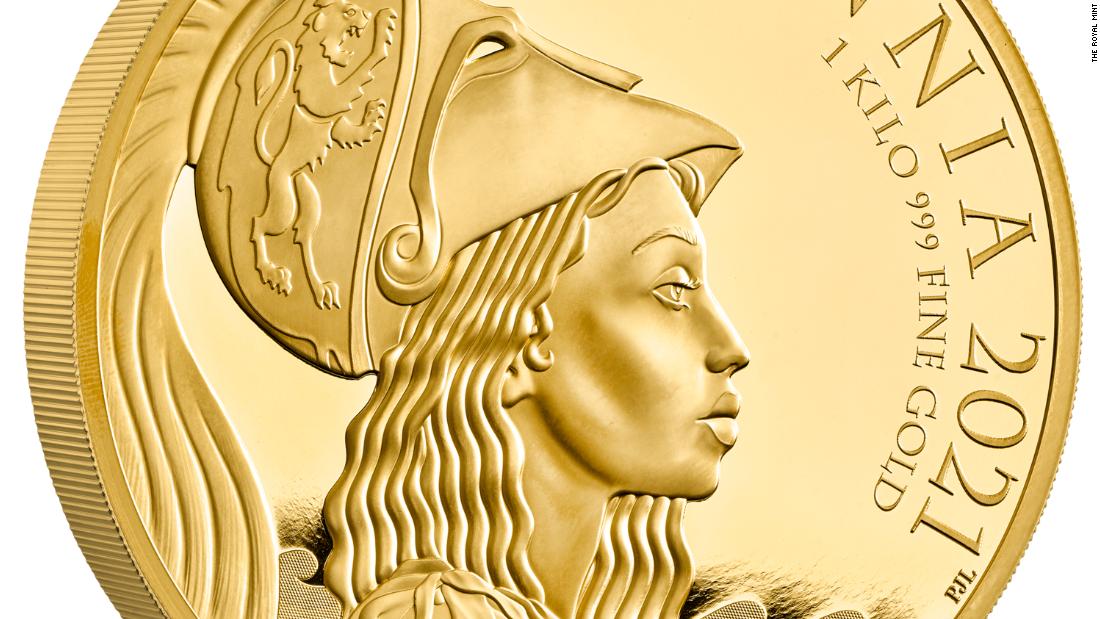 The Royal Mint, the British maker tasked with producing all of the UK’s coinage, has released a new limited edition coin design depicting the national icon Britannia as a woman of color for the first time.

Britannia was the Latin name given to the UK by the Romans after their invasion in 43 CE. The weapon-clad warrior woman became a personification of the British Isles and has fronted the country’s currency since 1672.

Britannia has been a lasting symbol in UK currency for nearly 350 years.
Credit: The Royal Mint

Designed by renowned artist, P.J. Lynch, the mint comes as part of the 2021 Britannia collection — a flagship coin series that issues a new design each year.

In a statement sent to CNN Style, Clare Maclennan, The Royal Mint’s director of commemorative coins, said “Britannia is an enduring symbol of the people, and as the nation evolves it is right that her image should evolve too.”

“Creating an original new design for an icon such as Britannia is a dream for an artist,” said Lynch.

The mint was designed by children’s author P.J. Lynch and hopes to reflect modern British society. Credit: The Royal Mint

The Royal Mint has created a range of popular collectable pieces in the past, commemorating a medley of British culture from the 2011 London Olympics to key artistic figures such as Elton John, Jane Austen and Shakespeare. In 2009, the minters released a design celebrating Kew — the country’s Royal Botanic Gardens. The worth of the Kew Gardens 50 pence piece has increased 2,733% in the past decade.

The 2021 Britannia coin is said to build on The Royal Mint’s “commitment to reflect greater diversity” and is unveiled alongside the introduction of a four-year “Premium Exclusive” series. 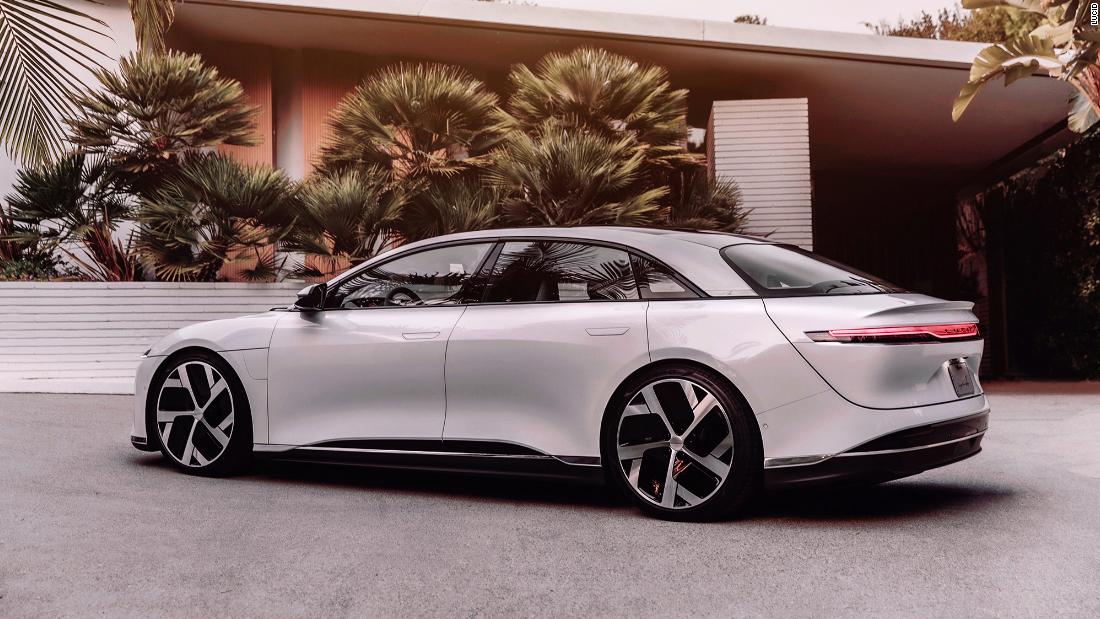 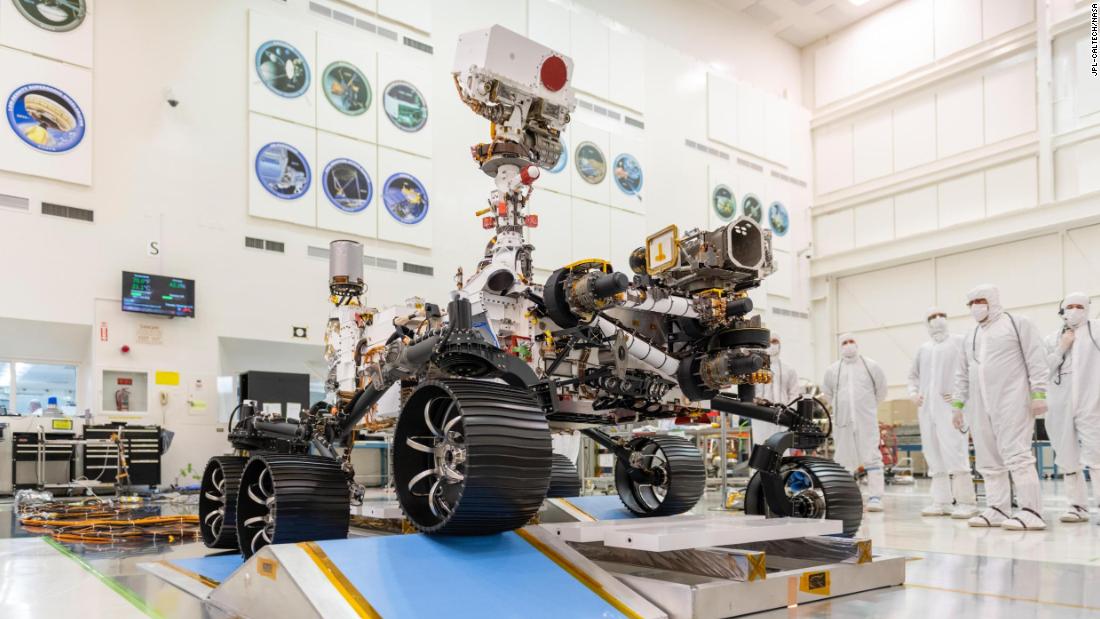 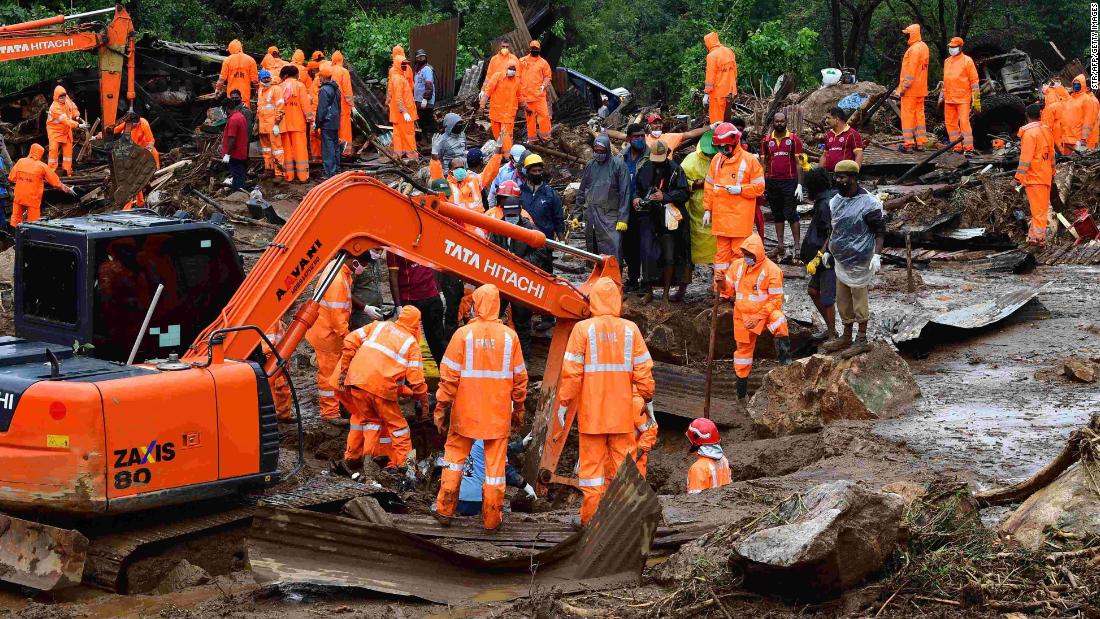